The notes on this somewhat surprising reissue and “deluxe” expansion of Morrison’s 1997 release describe it as “Van’s mid-career masterpiece.” While that might be overstating things a bit, there is no doubt that this, his 23rd studio set which ran a conservative 10 tracks in its initial incarnation, was a comeback of sorts for the Irish icon.

His most recent releases at the time — from 1995 and ’96 — were jazzy affairs of predominantly covers, one a tribute to Mose Allison, a big influence on his style. Perhaps that stoked his creative impulses to write his own assured batch of tunes, which he accomplished here. He states as much when he sings, “Fire in my heart, fire in my belly too.” Morrison’s in spiritual, semi-religious mode, kicking off with “Rough God Goes Riding,” referring to “The Piper At The Gates Of Dawn,” and closing with the title track’s “At the end of the day, got to kneel down and pray.”

Musically, he taps into his soulful side as well with a sax section led by the great Pee Wee Ellis, background singing from Georgie Fame (accenting and often repeating Van’s instantly recognizable vocals) and some especially potent harmonica playing. He’s taking his time with most tracks clocking in at five minutes and a few over six. But nothing seems extended beyond its limits as Morrison is relaxed, inspired and driven. The stand-up bass solo that opens “Sometimes We Cry” is gorgeous and unanticipated and the song, although not recognized as one of Van’s bigger hits, is one of his most moving compositions. As is the title track, which appears no less than four times (three studio versions including a spellbinding duet with John Lee Hooker, and a live one) on this triple disc package.

Morrison was clearly in a workaholic mode during these sessions. Most of the tracks appear in alternate takes, some quite different than what ended up in the final edition, and all are worth hearing. He also re-recorded a few older selections with this band, including “St. Dominic’s Preview” and “Full Force Gale,” neither of which is as powerful as the originals.

In addition to the first disc’s remastered tracks and a few alternate recordings, the 15 cuts of Sessions & Collaborations which comprise the second disc (11 previously unreleased) are especially delightful. Here, Morrison connects with not just Hooker but Carl Perkins on five corkers for some serious rockabilly and Lonnie Donegan on a vibrant skiffle version of the classic “Muleskinner Blues.”

Disc three is a previously unreleased hour-and-20-minute live show recorded in July 1997 at Montreux. Morrison is in rare form throughout, invigorated and playful. He scats on a few selections and even gleefully yodels on “Vanlose Stairway.” Nearly half of the 14 songs are live interpretations from The Healing Game, all infused with a fresh injection of energy. Saxist Ellis is featured along with a tight band in a recording so crisp and clear, it feels like you are on stage with an energized and animated Morrison. Despite a lack of older material (“Tupelo Honey” is the only classic reprised), this is Van sparking on all cylinders. Why this show has stayed in the vault so long is unclear, but it alone is worth the price of this expanded edition of a magnificent if generally under-the-radar Morrison gem that deserves this sumptuous treatment it gets here. 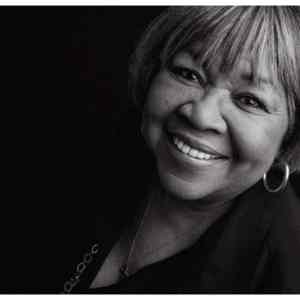 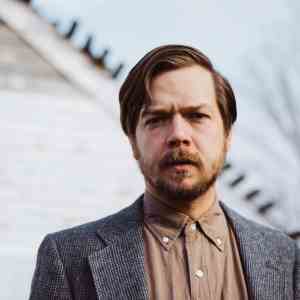