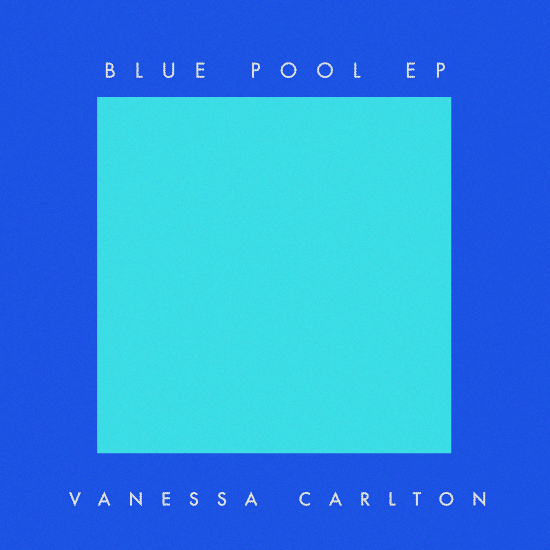 Vanessa Carlton has shared her new single “Blue Pool” off her upcoming EP release of the same title.

Blue Pool is due out July 24 via Dine Alone Records. A drastic departure from her old sound, the EP serves as a precursor to the new album due out in October. Most of the songs of the EP, and consequentially the album, were inspired by her move from NYC to Nashville and showcase an entirely new side of Carlton’s music.

“This whole album is paired down and minimalist and this song is an example of how you can turn a traditional piano vocal song into something else,” Carlton said. “Also I’m a big Philip Glass fan, and I love how Steve Osborne was able to turn my swirly piano part at the end into this slippery sounding kaleidoscope.” 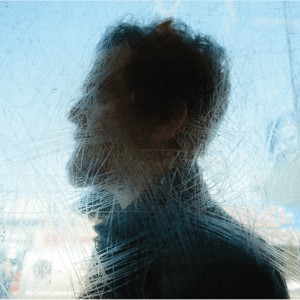 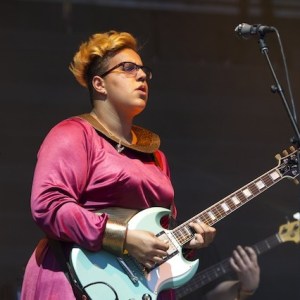