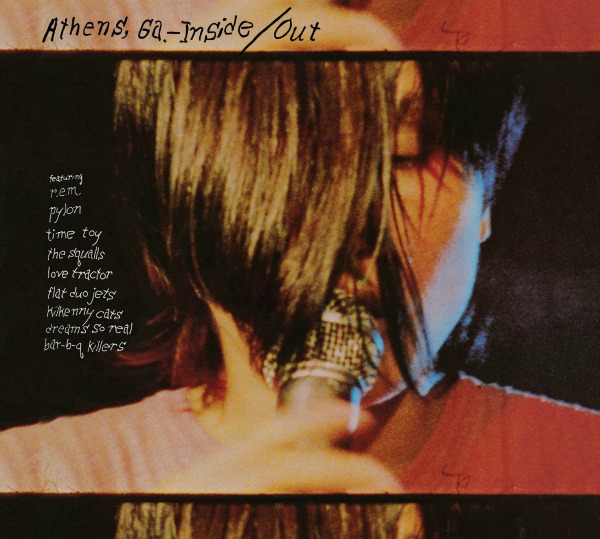 Originally released in 1987 (just past the prime of the Athens, GA music explosion), this 80 minute documentary and its associated album have been difficult to find for years. They are both included in this classily packaged reissue that adds five more songs to the CD and interesting, if not essential, extras to the film. The movie is a rough, flawed but well-meaning project that attempted to capture the unique mojo of the titular small Southern city through interviews with musicians, poets and artists that formed the nucleus of its somewhat vagabond artistic heart. It still looks and feels low budget, especially compared to what even amateurs can create now, but that’s part of the doc’s charm. The conceptual thread is of a ragtag assortment of creative people, many who stumbled on crossover success almost accidentally, while located in a sleepy, entirely un-hip college burg way off the radar from the heavyweights of New York and LA. Musically, the city yielded two superstar bands in the B-52’s and R.E.M., some pretty good second tier cult ones such as Love Tractor, Pylon, Flat Duo Jets and Dreams So Real, and a batch of also-rans of debatable quality, most represented in the 18 tracks on the associated CD. It’s better as a historical document than an enjoyable romp, even if many of the eclectic tracks are quite solid. Both the film and music capture a moment in time that will never be repeated and remain a bright, if shortly lived landmark in the history of American rock music. 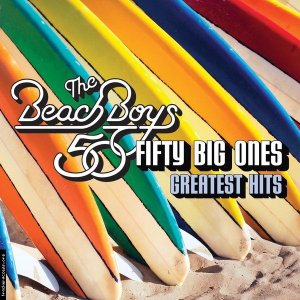 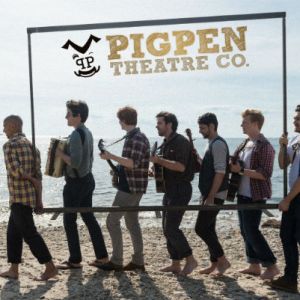