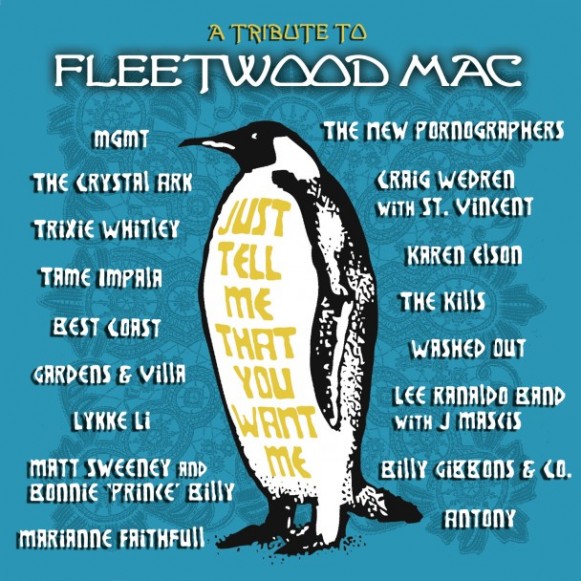 Various Artists
Just Tell Me That You Want Me –A Tribute to Fleetwood Mac
(Hear)
Rating: 3 out of 5 stars

Given Fleetwood Mac’s winding history and stylistic diversity that runs from rootsy, psychedelic blues to West Coast dream rock and the sparkly yet occasionally dark and introspective Buckingham/Nicks era folk/pop, it’s no surprise that this “tribute” is just as eclectic. Unlike other such compilations, it features somewhat obscure, mostly edgy contemporary indie acts, mixed with a few old timers like Marianne Faithful, ZZ Top’s Billy Gibbons and Sonic Youth’s Lee Renaldo with Dinosaur Jr.’s J. Mascis. The song choices run a similar gamut with a handful of gems from the Peter Green years like Gibbons’ molasses take on “Oh Well” and a stunning, soulful “Before the Beginning” from Chris Whitely’s daughter Trixie, mixed with radically rearranged hits (The Kills’ “Dreams” is particularly chilling as is an icy techno reworking of “Future Games” by MGMT) and some deeper album selections. There are missteps but that’s to be expected. With nearly 80 minutes of music that will make you hear these 17 tunes in new ways, and in most cases drive you back to the originals to stare and compare, this is one of the few covers sets that pushes boundaries but still remains respectful to a classic band and its bulging catalog of timeless music. 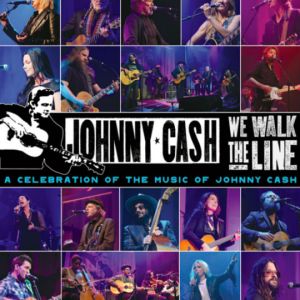