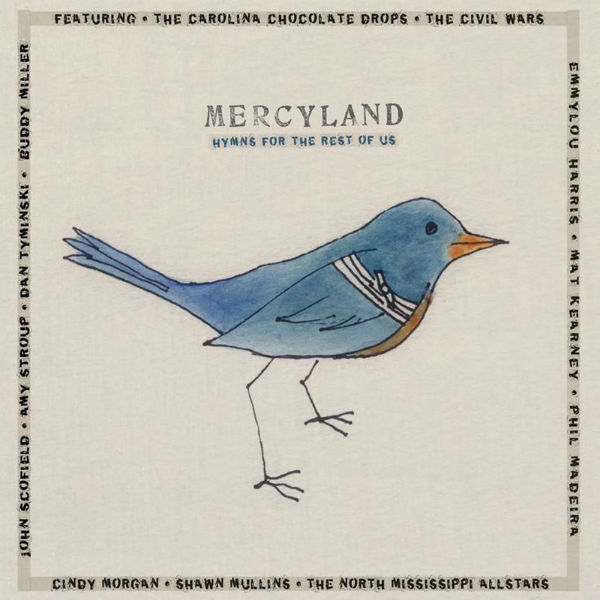 Mercyland: Hymns For The Rest Of Us
Various Artists
(Mercyland Records)
Rating: 3.5 out of 5 stars

Who says Christian music can’t appeal to non-believers, too? On this 12-song compilation, producer Phil Madeira rounds up a diverse group of God-fearing folksingers and roots rockers, assigning everyone with a common task: record a song grounded in faith and old-school Americana principles. The result is a collection of dusty, left-field hymns that don’t evoke the chapel as much as the countryside, with acoustic guitars and banjos replacing the church organs most of us associate with Sunday mornings. You don’t have to listen hard to hear the spirituality in these tunes – there are enough references to God, devotion, and prayer to fill a preacher’s weekly sermon – but it’s an old-timey, nostalgic sort of spirituality, the kind more likely to be found on the O Brother, Where Art Thou? soundtrack or Patty Griffin’s Downtown Church than modern-day Christian radio.

Credit for the album’s breezy combination of sacred and secular traditions largely goes to Madeira, who pulled off the same trick with 2002’s Making God Smile: An Artists’ Tribute To The Songs of Beach Boy Brian Wilson. Sixpence None the Richer and dc Talk’s Kevin Max were the most famous names on that album, though, while Mercyland: Hymns for the Rest of Us brims with more rootsy star power than an episode of Austin City Limits. It’s a diverse cast, too, running the gamut from country-rock icons (Buddy Miller) to bluegrass veterans (Dan Tyminski, channeling his inner Soul Man on “Light Of Your Love”) to jam-friendly bluesmen (North Mississippi Allstars, who cover Toby Keith’s “If I Was Jesus” with boozy results). The Civil Wars start everything off with a staple from their live show, “From This Valley,” and rope in omnipresent duet partner Emmylou Harris for some a cappella singing during the song’s final verse. Shawn Mullins takes the reins next, trading The Civil Wars’ bright-eyed harmonies for a slow, swampy groove anchored by percussion and tremolo guitar licks. “God don’t hate the atheists, the Buddhists or the Hindus,” he croons toward the beginning, and the rest of the song follows suit, preaching a message of broad religious tolerance without championing any single belief system.

That sort of “come one, come all” mentality is an appropriate way to open up the album, but Mercyland: Hymns for the Rest of Us hits its stride once it takes an old-school turn courtesy of the Carolina Chocolate Drops, who kick up some serious string-band dust with a cover of the traditional gospel number “Lights In the Valley.” Frontwoman Rhiannon Giddens seals the deal with her quick, fluttery vibrato and Jazz age vocals, betraying an affinity for Depression-era crooners like Bessie Smith. For those who prefer their worship music served straight-up, though – by a devout Christian rather than a casual churchgoer – the album also features a moving performance by Cindy Morgan (the Dove Award-winning vocalist, not the “Caddyshack” actress), one of the only participants to operate exclusively within the CCM field. Her voice on “Leaning on You,” a stripped-down country duet, is nothing short of gorgeous, supported by a guitar accompaniment whose occasional flubbed note only enhances the earthy appeal.

Still, this album doesn’t really cater to Bible thumpers or holy rollers. It takes a broader view of faith-based music, showing the common thread that exists between the reverent and the rockers. It’s fitting, then, that the whole thing comes to a close with an appearance by John Scofield, an admitted skeptic who once released an album of gospel standards, 2009’s “Piety Street,” but made sure to include a disclaimer (“I don’t embrace any formal religion”) in the liner notes. His version of “Peace In The Valley” is entirely instrumental, substituting guitar licks, pedal steel and swirling organ solos for actual lyrics, but after an album filled with this amount of tasteful worship, the praise is implied. 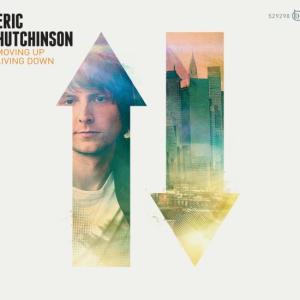 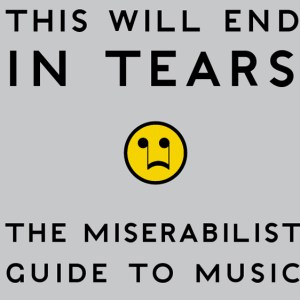