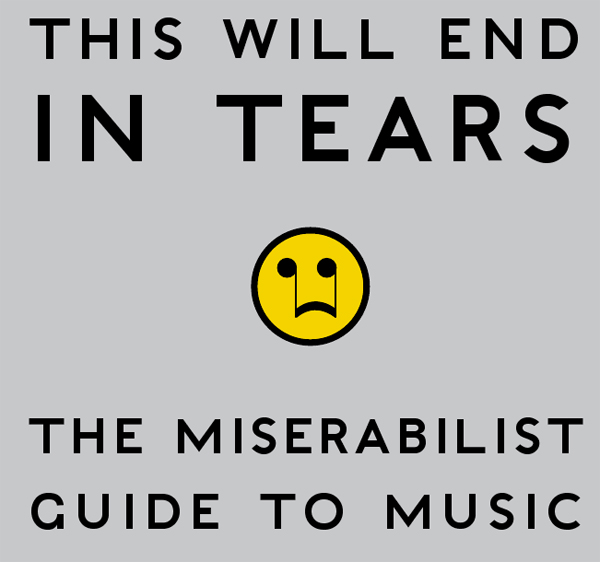 This Will End In Tears: The Miserabilist Guide to Music
Adam Brent Houghtaling
(Harper/Collins)
Rating: 3 out of 5 stars

“Consider this book a small stone cast in the war against chasing the healthy aspects of gloom away,” writes Adam Brent Houghtaling, in his introduction to his new book This Will End In Tears: The Miserabilist Guide To Music. Houghtaling’s work is in fact less interested in explaining why humans are so attracted to sad music than in explaining and categorizing how we listen to sadness, and so, the book’s approach is encyclopedic rather than narrative. Composed of lists, biographies, and short essays on classic pop subjects like death, divorce, and heartbreak, Houghtaling’s first book helps construe sad, “miserabilist” music as its very own genre of sorts. The focus is on 20th century pop, but artists as seemingly disparate as composers John Dowland and Jean Sibelius are placed amongst The National and Townes Van Zandt as key figures in miserabilist pop. Whether it’s Elliott Smith or Frank Sinatra, Radiohead or Miles Davis, This Will End In Tears is a healthy reminder that often times, the songs that make us feel the best are often the saddest. 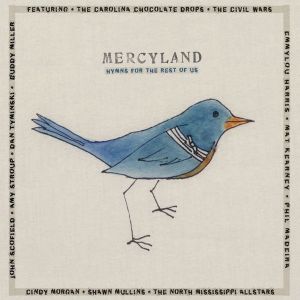 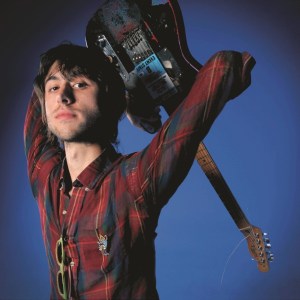