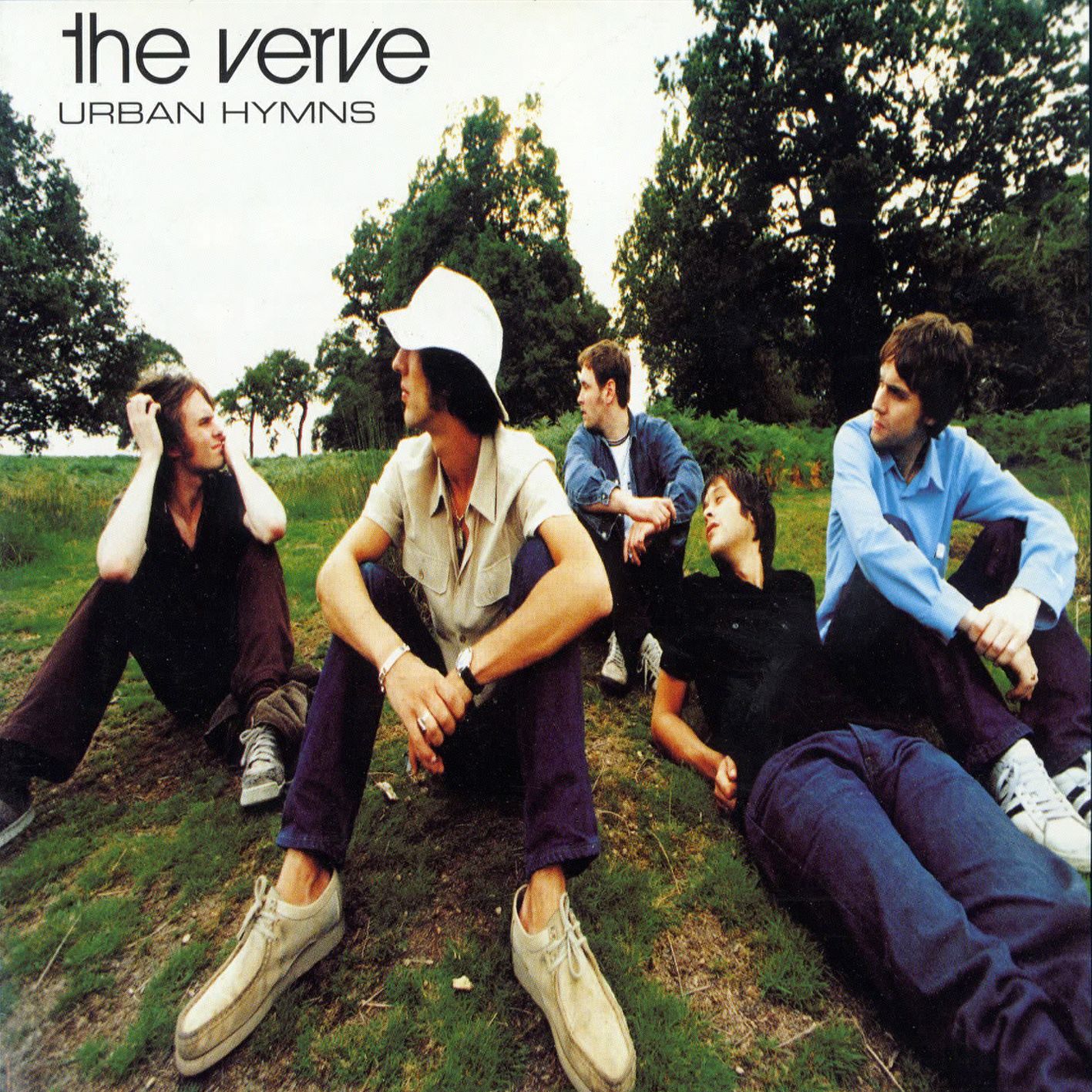 The angst and frustration of the lower class and disenfranchised youth have long played a role in popular music. In the UK, ‘60s anthems by the Who, songs of contempt for Prime Minister Margaret Thatcher, and the material of the bands of the (admittedly less angry) Britpop years fueled the vexation of many. As Britpop wound down in the late ‘90s, The Verve, masterminded by singer and songwriter Richard Ashcroft, continued the universal complaint with “Bitter Sweet Symphony.” Unlike the words of songs that were little more than a rant, this song’s lyrics were insightful and genuine, more about the true reality of a dead-end life than just about being pissed off.

“Bitter Sweet Symphony” enjoyed international success, in part because of a simple high-rotation video that featured Ashcroft walking the streets and bullying his way through people while lip-synching. Music buyers of all generations identified with Ashcroft’s matter-of-fact lyrics about the treadmill so many of us seem to endlessly be walking:

‘Cause it’s a bitter sweet symphony, this life
Try to make ends meet you’re a slave to money then you die

Well I never pray but tonight I’m on my knees yeah
I need to hear some sounds that recognize the pain in me, yeah

But in some of the most confusing and convoluted proceedings ever, Ashcroft ended up selling his publishing rights in order for “Bitter Sweet Symphony” to be released. Onetime Rolling Stones manager Allen Klein basically held the song hostage, claiming that its orchestral hook, sampled from a Stones tribute album by the Andrew Loog Oldham Orchestra, was from a version of the Stones single “The Last Time” that was owned by Klein’s ABKCO publishing company. He was granted 100 percent of the publishing, and Mick Jagger and Keith Richards ended up being named as co-writers of a great song they had had nothing to do with. Oldham (who actually played no instruments and didn’t write anything) ended up with a piece as well.

There’s a lot more to the story than that, of course. It’s a lesson about intellectual property realities and about hiring a better lawyer, and about how not all business people put the artist, or the song, first. Publishing revenue or not, the song made Ashcroft and The Verve into international stars, and they sold a lot of copies of Urban Hymns, the album “Bitter Sweet Symphony” was the lead track on. Ashcroft is still a successful solo artist, with his latest CD, These People, reaching number three on the UK album charts in 2016.

“Bitter Sweet Symphony” is one of the great songs of the late ‘90s, with a stellar lyric and an instantly recognizable musical hook with the disputed orchestration sample. Even though it’s regarded as a great rock/pop song, though, Ashcroft himself revealed a different take on the whole thing in an interview with The Scotsman, the national newspaper of Scotland. “The fact is, it’s one of the biggest hip-hop songs of all time in my opinion,” he said. “I’ll put it down with any of your hip-hop producers or songwriters. If you can beat ‘Bitter Sweet Symphony’ as a looped piece of music with a groove on it, I wanna hear it.” 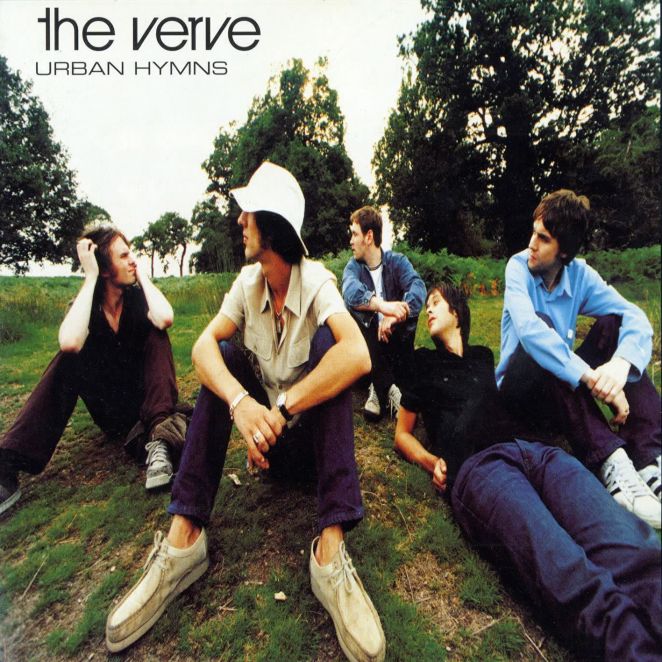 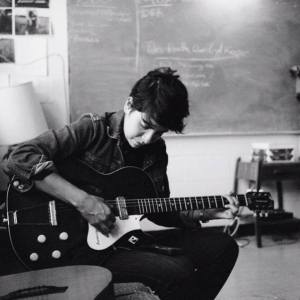 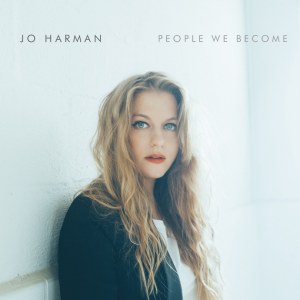