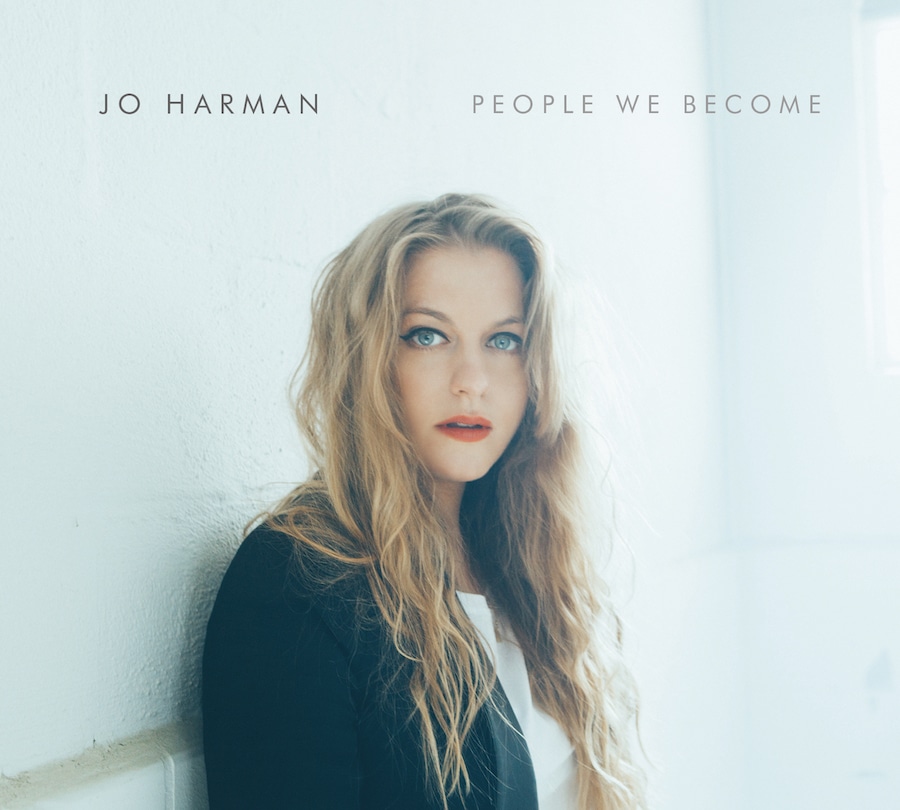 The song: “When We Were Young,” the lead single off her sophomore album People We Become, out February 10

Fun Fact: “When We Were Young” features background vocals from former Doobie Brother and esteemed solo artist Michael McDonald. “Jo Harman is yet another example of the rich lineage of great female soul singers to come from Great Britain,” McDonald says. “To be counted among these supremely talented women you have to really have it ‘goin’ on,’ which she surely does! It was my great privilege to work with her.”

Songwriter says: “‘When We Were Young’ is somewhat about maturity and growing up, losing the innocence of youth, as it were. It also talks to the deterioration of a relationship too, the loss of that time when things were so much simpler and carefree in the early stages. The Nashville musicians really brought the song to life with their wonderful playing and, unexpectedly having the great Michael McDonald feature on it was a dream for me; he’s simply an incredible artist and his own songs really speak to me like no other. I can’t wait to play ‘When We Were Young’ when I make my U.S. debut at Joe’s Pub in New York City in March.” 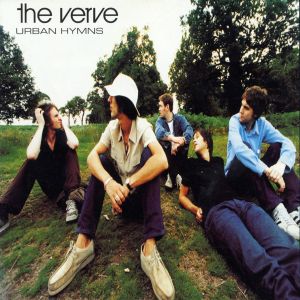 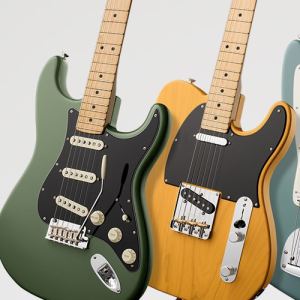