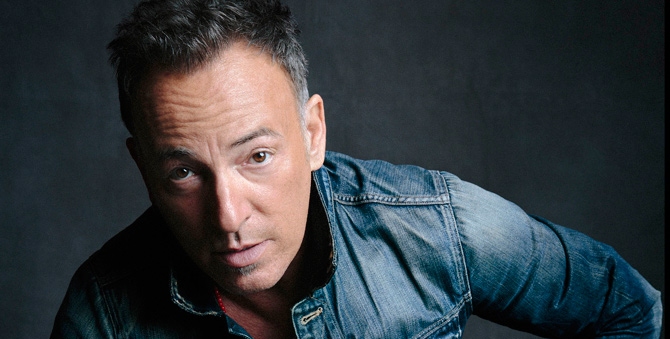 Bruce Springsteen is the consummate live performer, putting on transcendent, marathon concerts year after year. Here’s a guide to some of his greatest onstage moments from his official Vevo page. (Note: I grew up wearing out my VHS of Video Anthology 1978-1988, so many of the selections came from there.) To watch these videos as a playlist, head here.

“Rosalita (Come Out Tonight)”
Here’s evidence that the ladies love Bruce Springsteen. It’s hard to finish a song when your fans are attacking you from behind.

“My Hometown”
Born In The U.S.A. yielded seven top 10 singles, including this ode to heartland America’s changing landscape.

“Born To Run”
This concert montage from the 1985 tour represents the ultimate E Street bro-down. If this doesn’t get your blood pumping, you should probably see a doctor.

“Tougher Than The Rest”
The E Street Band is for lovers, as seen in this powerful homage to romance and commitment from the Tunnel Of Love album.

“Atlantic City” (live in Dublin)
The Boss leads a fired-up folk band (and a horn section) through this reworked Nebraska classic from The Seeger Sessions era.

“New York City Serenade”
One of Springsteen’s oldest, longest, most achingly beautiful songs gets revived in Rome in 2013, thanks to a sign request from a fan. A personal favorite.

“You Never Can Tell”
Hey, band — can you play this old Chuck Berry song? No worries. Bruce will teach you how.

For more live Springsteen videos and other rarities, check out his Vevo page. 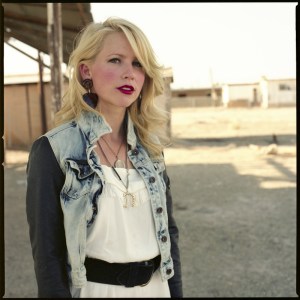 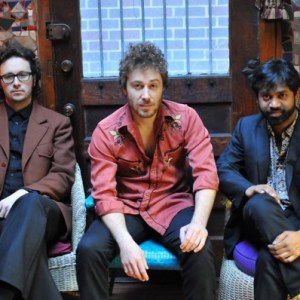