Vic Mizzy, songwriter and composer of numerous beloved television theme songs, has died at the age of 93.

As a songwriter, Mizzy wrote popular music in the 30s and 40s, including the number 1 hit “My Dreams Are Getting Better All the Time,”  “The Whole World Is Singing My Song,” “Pretty Kitty Blue Eyes,” and “With a Hey and a Hi and a Ho-Ho-Ho”. He often teamed with lyricist and future comedy writer Irving Taylor.

After fighting in World War II, the Brooklyn-born writer then turned his talents to television. He went on to pen the iconic theme songs to The Brady Bunch, Gilligan’s Island, The Addams Family, and Cheers, among many others. Never one to rest on his laurels, he kept right on working, composing the themes to more recent shows like Friends and The Big Bang Theory.

Mizzy owned the publishing rights to “The Addams Family” theme, an indelible bit of ear candy which he performed himself. He once joked with an interviewer: “Two finger snaps and you live in Bel Air.” 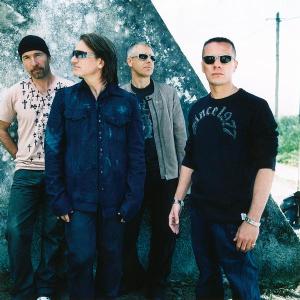