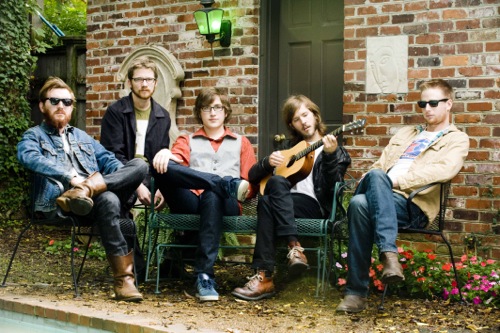 “The exercise bike was just there in this warehouse where we filmed ‘Radio’. The inspiration was to use something ordinary and turn it into an instrument. We put a playing card in the spokes and miked the wheel for a rhythmic effect. Bands on the road are always working their tails off. We sweat for the music and get that runner’s high after a great set.”

“Radio” appears on Moon Taxi’s upcoming album, Cabaret, which was written on the road while the band were making waves on tour. Cabaret is due in February. 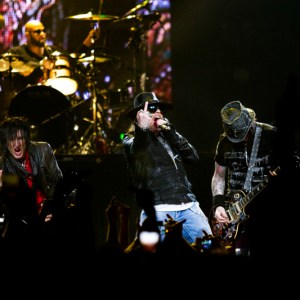