Hype can be a funny thing. It can propel you to the heights one minute and then weigh you down so much that you crash and burn the next. Lana Del Rey experienced both sides of that coin with her 2011 song “Video Games.” With her career flailing a bit at the time, she uploaded the song to her YouTube page, where it gained a following, helped her gather a record deal and eventually became an indie-rock sensation.

Del Rey wrote the song with Justin Parker, who came up with the eerie, seesawing piano chords at the heart of the instrumental backing. When it came to the lyrics, the singer-songwriter looked to a pair of recent relationships, as she told the website Socialstereotype.com. “The verse was about the way things were with one person, and the chorus was the way that I wished things had really been with another person, who I thought about for a long time,” she said.

In the verses, Del Rey paints scenes of domestic tranquility and socializing with friends, 21st-century style. Her days and nights are filled with beer, darts, billiards and, of course, video games. “This is my idea of fun,” she sings at the end of the verse in a voice somewhere between deadpan and narcotized. These seemingly trivial pursuits are given meaning by the presence of the man in her life. With his strong arms, fast car and sexy patter, he seems more like an action-movie screenwriter’s construct than a living, breathing human.

The humanity comes in the chorus, when Del Rey snaps out of her monotone and confesses the depth of her feelings with genuine longing in her voice. “It’s you, it’s you, it’s all for you,” she sings, and you can’t help but believe it. As opposed to the detached cool of the verses, Del Rey peppers the refrain with the moony sentiments of a schoolgirl, going so far as to borrow a line from Belinda Carlisle (“Heaven is a place on earth with you”) to get her point across.

There is an undeniable hint of desperation in her voice when she sings the chorus, as if this bliss she’s describing can’t possibly last much longer. The haunting atmosphere in the music seconds that notion, that this love affair, rhapsodized by the lyrics, is actually built on fragile ground and doomed to expire.

In an interview with Q Magazine, Del Rey tried to put a fine point on the appeal of the song. “I know that it’s a beautiful song and I sing it really low, which might set it apart,” she said. “I played it for a lot of people (in the industry) when I first wrote it and no one responded. It’s like a lot of things that have happened in my life during the last seven years, another personal milestone. It’s myself in song form.”

When Del Rey appeared on Saturday Night Live in January of 2012 to perform the song and promote her debut album Born To Die, she found out about the downside of hype. Her shaky performance took a beating on social media, and the possibility that Del Rey would be swallowed up by the backlash seemed very real.

That she rebounded with 2014’s critically-acclaimed Ultraviolence is a testament to Del Rey’s talent and toughness. The hype machine has run its course, and the good news is that “Video Games” now seems like it will more likely be the first act of a long, impressive career rather than the product of a one-hit wonder. 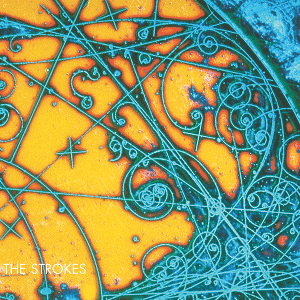 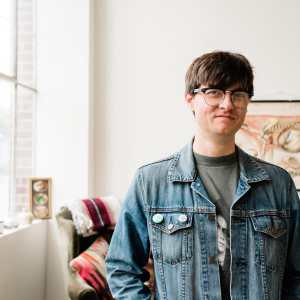