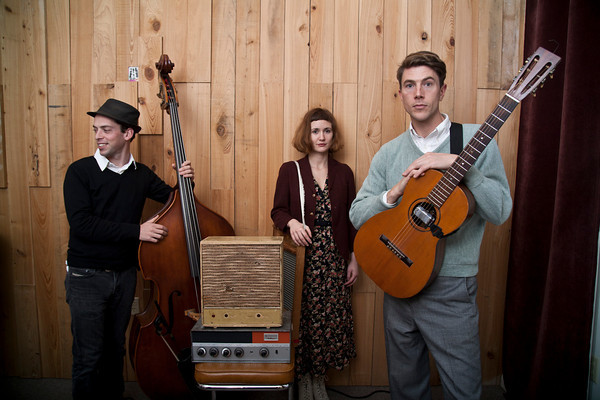 It’s starting to get hot this time of year in New Orleans. It’s when many locals pack up for milder climes. The singer-songwriter-guitarist Luke Winslow-King is packing up for Europe, to play blues festivals in Italy and Germany. King has just released his third album, The Coming Tide, a mix of searing blues guitar, folk tunes, and Nola jazz. The album features King’s partner Esther Rose as a vocalist and a new video for the song “Moving On (Towards Better Days)” finds the pair in their house in New Orleans—making coffee, heading out the door for gigs, and having a party. The whimsical scenes that flash by wouldn’t be out of place in Woody Allen’s Midnight in Paris and King and Rose seem like they belong more to the Roaring Twenties than modern day. By the end of the song, it’s pretty clear that the better days they’re singing about are long gone. 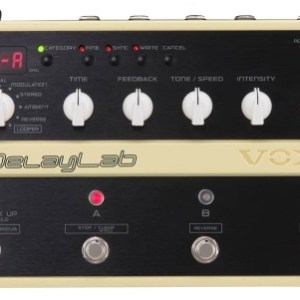 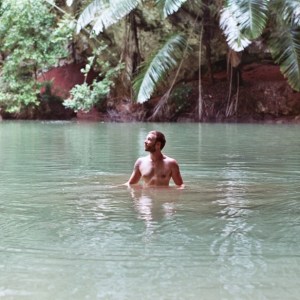