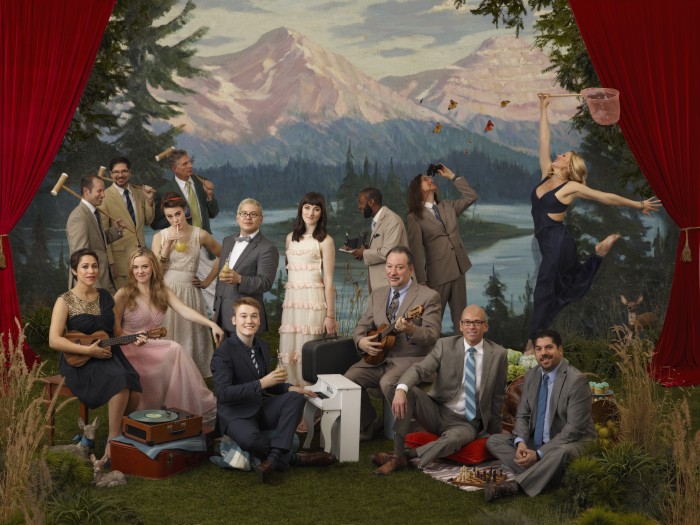 Eclectic, genre-bending Portland band Pink Martini have teamed with Sofia, Melanie, Amanda and August von Trapp – the grandchildren of Captain and Maria von Trapp from The Sound Of Music— for a collaborative album, out now on Heinz Records. Dubbed Dream a Little Dream, it marks the first major international release for the von Trapp grand kids, and mixes old chestnuts (“Dream a Little Dream,” “Fernando,” “Lonely Goatherd,” “Edelweiss,”) with songs from faraway countries like China and Rwanda, plus three original tunes from August von Trapp.

The album also boasts appearances from Wayne Newton, The Chieftains, Jack Hanna and Charmian Carr, who portrayed Liesl in The Sound of Music film.

Check out the video below, which explains how the project came together. You can catch Pink Martini and the von Trapps on tour together now — dates are below. 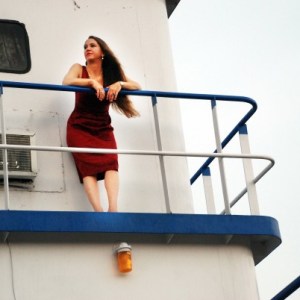 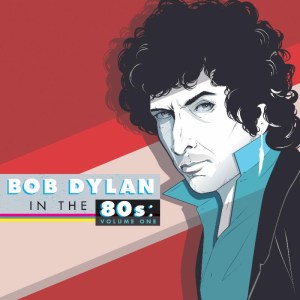