“Lyrically, the song Live Wire came from a person in my life who’s one of those real unpredictable and spontaneous types, someone who sees life in a way that most people don’t and whose curiosity takes them in all sorts of strange directions, good and bad,” says Quiet Life’s Sean W. Spellman. “I was thinking about that and a whole bunch of other things and I just really liked when the term ‘live wire’ is used to describe someone. Pretty good song material there, I thought.”

The video features a dancer performing a lyrical routine to the song.

“Morgan’s performance is beautiful and so natural, such a perfectly true and personal interpretation of sound and movement,” says Spellman. “It is really cool to see how someone responds physically to music, uninfluenced and encouraged with out being given direction. We are lucky to have such expressive individuals like herself and Ben Fee involved with what we do as a band.”

Watch the video for “Live Wire” below. 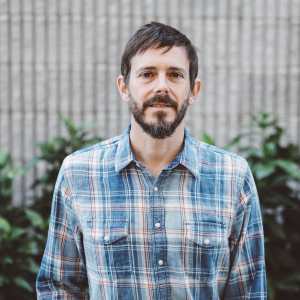 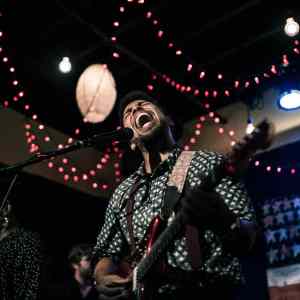