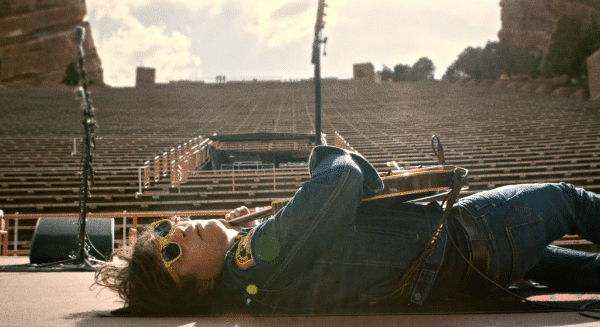 Singer-songwriter Ryan Adams is hard at work promoting his upcoming album Prisoner, releasing a new video for “Do You Still Love Me?” and debuting a new cover on Monday. Adams delivered an acoustic performance of Radiohead’s “Karma Police” on BBC Radio 2, explaining to DJ Jo Wiley that he “thought it’s fitting because there’s a pretty awful person who just got elected in the United States.”

The video for “Do You Still Love Me?” features behind-the-scenes footage of Adams recording the song and clips from his 2016 tour. Prisoner, Adams’ 15th studio album, drops February 17 via Pax Am/Blue Note. 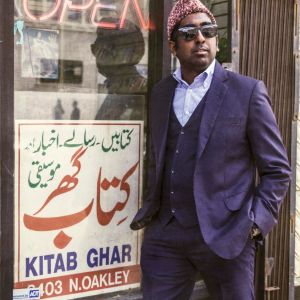 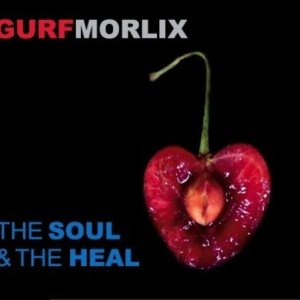