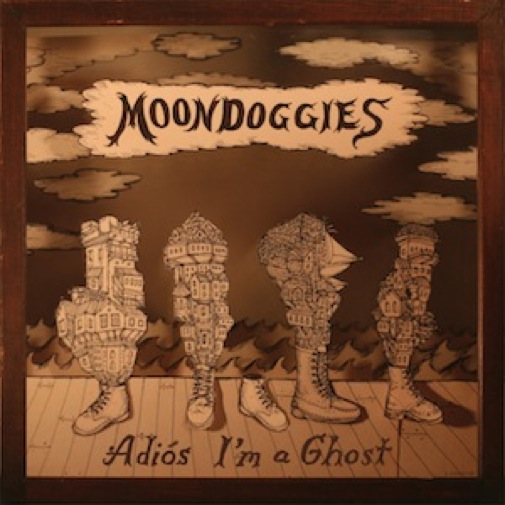 The Moondoggies
Adios I’m A Ghost
(Hardly Art)
Rating: 3.5 stars out of 5

According to the liner notes, the Seattle-based Moondoggies’ third full-length seeks to explore “the idea of living and dying and the many times we’ve lived and died before.” That’s heady stuff for a rock band, even one with a composer as literate as Kevin Murphy.

Apparently the theme is explored within these songs, which thankfully don’t show the strain of excess lyrical exposition. On a purely musical level for the quintet (guitarist Jon Potrello was recently added), these strummy rockers, highlighted by the group’s established three-part harmonies, are some of the most incisive and powerful in their catalog. Those who acquire music one track at a time need to rethink their position here since these songs weave together to form a tapestry that works as a beautifully constructed unified whole. The most impressive tunes such as the lengthy six minutes of “Don’t Ask Why” and “A Lot to Give,” navigate through multiple tempo and sound changes with the grace and fluidity of Pink Floyd, one of the Moondoggies’ somewhat unusual influences. Guitars interlock and spar with organ lines against a sturdy rhythm section that pulses with the heartbeat of an outfit totally in synch with each other and their direction.

The breezy guitars and lovely, lilting vibe of “Stop Signs” and the soulful, nearly Roy Orbison mood of “Midnight Owl” offset the more daring, expansive pieces. That creates a vibrant yin-yang of styles giving this disc the symmetry and cohesiveness it might lack if heard only on a song by song basis. 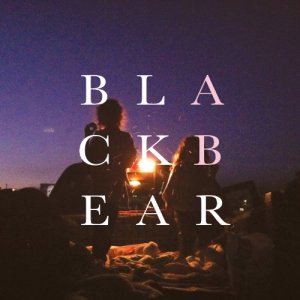 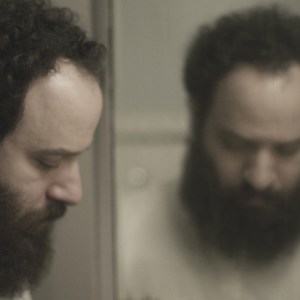