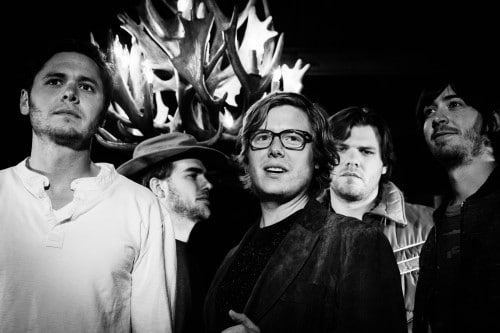 Sons of Bill had the good fortune of working with Jim Scott on their recent album Love & Logic, with Scott, who’s worked on projects for everyone from Tom Petty to the Red Hot Chili Peppers, taking over mixing duties. In this video premiere for their song “Big Unknown,” you can catch a glimpse into those recording sessions at Los Angeles’ PLYRZ Studios, with the guys all coming together in one room to perform the track.

Check out the video right here, and catch Sons of Bill at one of their tour dates below. 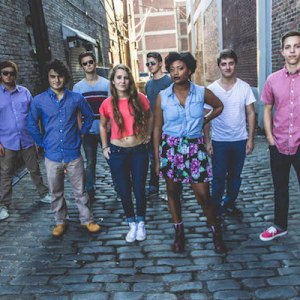 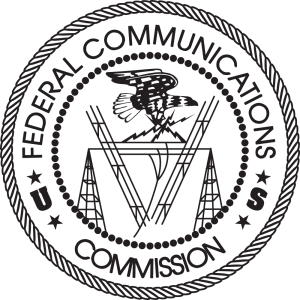