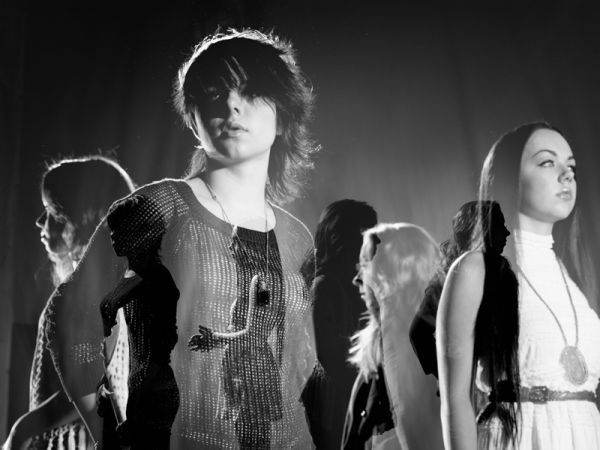 When your song is the most added to Triple A Radio, behind Mumford & Sons’ latest single, you know you’re doing something right. That’s the case for von Grey and “Coming For You,” the debut single from the classically trained indie-folk band’s self-titled EP, out October 2.

Check out the official video for “Coming For You,” directed by Mike Cook, below.

“Fiona and I wrote ‘Coming for You’ about two issues that concern us, namely prejudice and ignorance,” Annika von Grey tells American Songwriter. “It’s about people who seek to punish  others because they think that their way is law, and that those who do not agree need to change their ways and ask for forgiveness. I have always been a bit of a history junkie, so I really drew inspiration from the Spanish Inquisition.  I think that life and society’s problems have a way of sneaking up on you when you’re trying to turn a blind eye. This song is about running away from feelings and realities that you simply can’t outrun.” 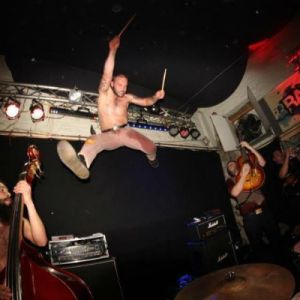