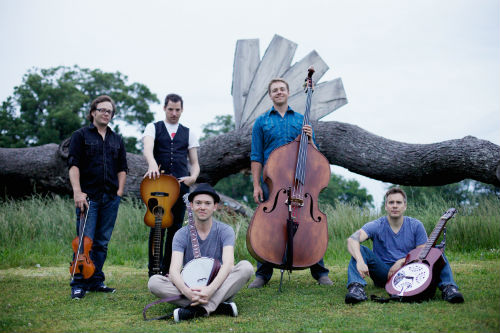 This Winter is gearing up to be an eventful one for the bluegrass extraordinaires, The Infamous Stringdusters. The band’s new album, Silver Sky (Deluxe Edition), is available now, and a series of tours have been planned around it.

First, we have the The Infamous Stringdusters GoPro Live Virtual Tour, which features exclusive video posts at different online locations each week (ours being the second stop). Filmed during their recent Fall Tour, the videos – recorded and made by the band members themselves – offer stage perspectives and behind-the-scenes views, set to some of the tour’s epic live musical moments.

Second, we have the The Infamous Stringdusters’ 2013 Ski Tour, a perfect blend of two things the band loves most – good music and the outdoors. The band will be hitting the Rocky Mountain’s best ski towns. The schedule includes stops in Vail, Colorado, Park City, Utah, and Jackson, Wyoming, among others. Along for the ride are partners POW (Protect Our Winters), Icelantic Skis, Oskar Blues Brewery, and Mountain Khaki, who will host special events and giveaways along the tour.

Without further ado, with their second virtual performance of the virtual tour, we are happy to present to you The Infamous Stringdusters. Hit it boys. 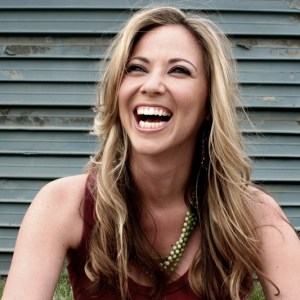 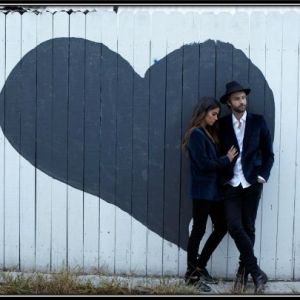