When the naughty punk-country foursome Those Darlins released a video for the song “Be Your Bro,” which was filmed at a seedy art space in Nashville and features band members in various states of undressing, it was a good preface for their new album, Screws Get Loose. In fact, loose screws and bro’ing out is what the Darlins have built their career on, and they’ve proved that they can hang equally tough with the blood-spewing, front row-pissing Black Lips as they can with the dusty killing songs of the late, great Charlie Louvin. On Screws Get Loose, which comes out March 29, Those Darlins have put together the best of both worlds. They’ve ditched their ukes and East Tennessee shtick for a sinister, electrified girl group sound, but they still show off their snaggle teeth and drop hillbilly slapstick lines like “stupid late o’clock.” 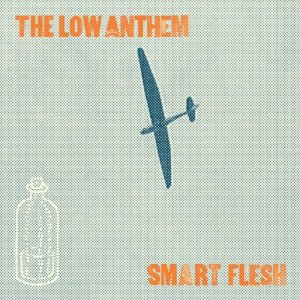 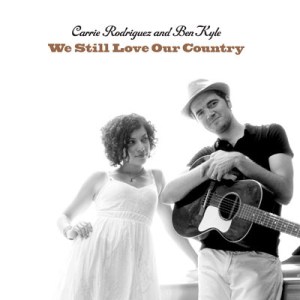