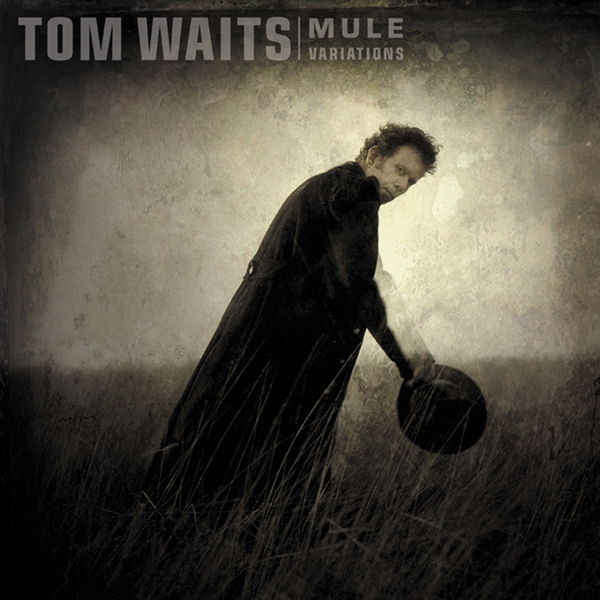 Last night’s episode of The Walking Dead featured the return of Emily Kinney’s striking singing voice. While sitting in the prison, her character Beth temporarily lifts everyone’s incredibly dark mood by singing a gripping, a cappella version of Tom Waits’ “Hold On.” Which means that before the zombie apocalypse, Beth must have owned a copy of 1999’s Mule Variations. The episode concludes with Waits’ recorded version of the song.

In an interview with EW, executive producer Robert Kirkman revealed the peculiar listening habits of Walking Dead producer Glen Mazarra. It turns out Rob Zombie is not on his playlist.

Who’s the Tom Waits fan?
I think everyone in the production is a Tom Waits fan. But I would say the biggest fan among us is probably Glen Mazzara. That guy only listens to Bob Dylan and Tom Waits. 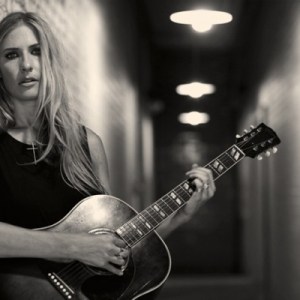 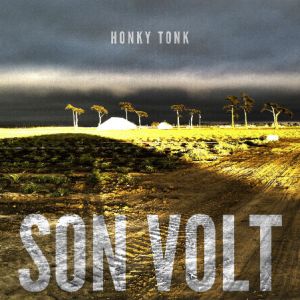