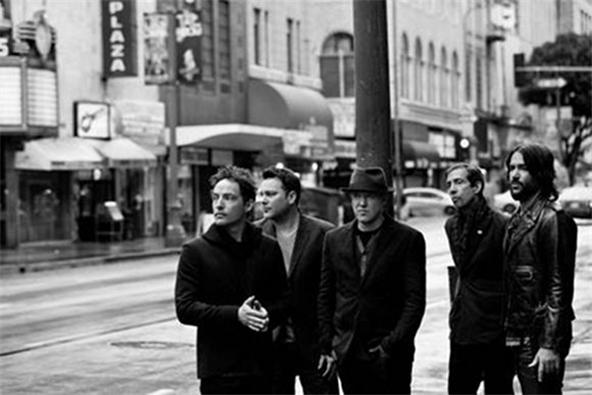 “Eyes on the prize, reboot the mission,” sings Jakob Dylan on the first new Wallflowers track in seven years. “I’ve lost the sight, but not the vision.”

The anarchic, shuffling arrangement is straight out of The Clash’s playbook, which isn’t surprising, since Clash member Mick Jones produced, and guests on guitars and vocals.

“It made sense to us to ask the mighty Mick Jones to partake,” Dylan tells Rolling Stone.  “[We want to be] a rock band that could make a dance track too, without crossing over to the extreme side.” Or the Extreme side, presumably.

But The Clash aren’t the only band on Dylan’s mind. The song’s last verse is as self-referential as Bob Dylan’s “Sara” supposedly was.

“Welcome Jack, the new drummer,
He jammed with the mighty Joe Strummer
I see Rami, Greg and Stuart
I’ve got to say, Jay, we’ve had it coming”

Let’s break that down. Jack Irons, the latest Wallflower, is the former drummer for Red Hot Chili Peppers and Pearl Jam. Keyboardist Rami Jaffee and bassist Greg Richling are longtime members of the band, and Stuart Mathis is their current guitarist. And Jay is Jay Joyce, who produced the band’s new record, Glad All Over.

The Wallflowers’ sixth studio album, Glad All Over is due October 2 on Columbia Records. 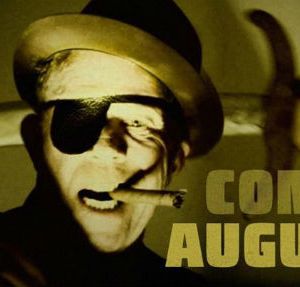 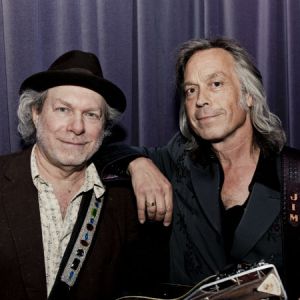