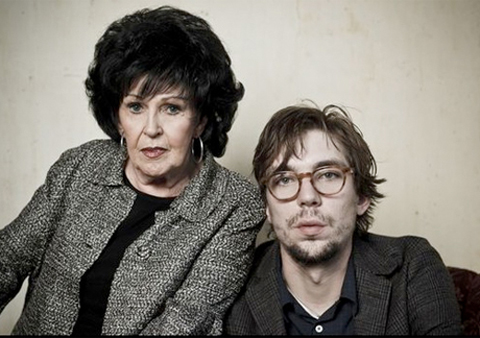 Wanda Jackson filmed the video for “Am I Even A Memory” at Santa’s Pub in Nashville, the same dive bar/karaoke joint where we shot our Holiday Gear Guide with Amanda Shires and The Ettes’ Coco Hames.

The 75-year old rockabilly queen, who we profiled here, recorded the Greg Garing-penned country song on her new album Unfinished Business. The video co-stars the album’s producer Justin Townes Earle, who shares vocals on the track.

“Frankly … it’s a breakup song … sung between a 74-year-old woman and a 30-year-old man,” director Seth Graves tells NPR. “I’m no champion for social norms, but the Kid Rock/Sheryl Crow approach (the back and forth literal approach) seemed like it could potentially come off weird if taken literally. Not weird in a good way, anyway. That’s not the kind of video I wanted to make. It seemed necessary, inspiring and way more interesting to find a way to create and use images that would give them each a different take on the song. So. I just thought of two lonely people, singing the same song for different reasons.” 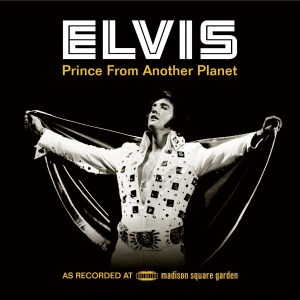 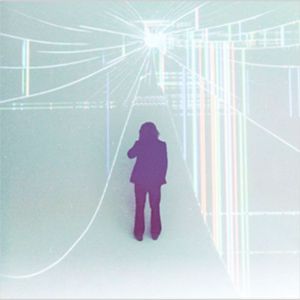