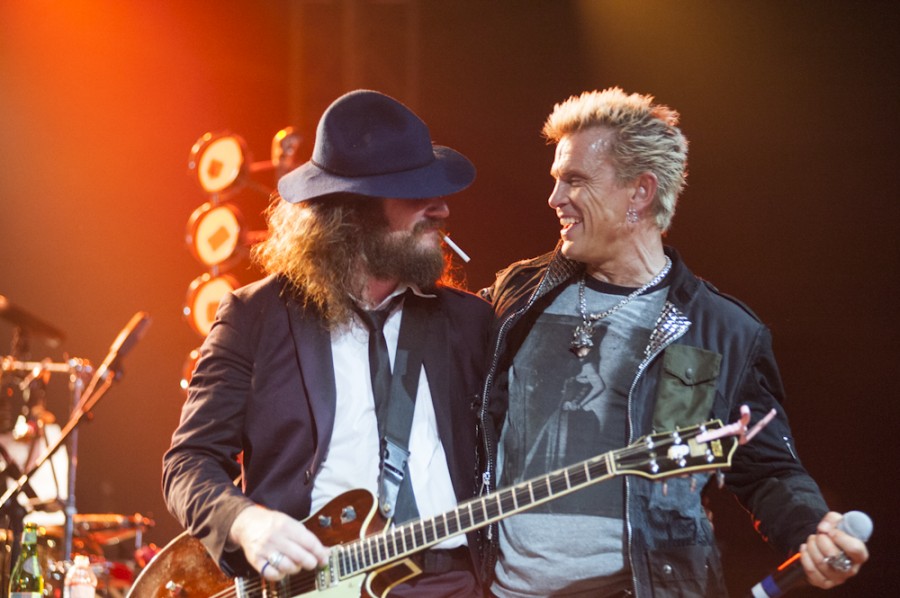 On Saturday night at Bonnaroo, immediately after Jack Jonhnson’s headlining set, there were four shows to choose from: R. Kelly, Billy Idol, “Weird Al” Yankovic and Jim James’ Rock n’ Soul Dance Party. In hindsight, the correct choice seems obvious. But for those of you who have been kicking yourself for missing the epic collaboration of Jim James, John Oates, the Meters’ Zigaboo Modeliste, the Preservation Hall Jazz Band and more — and for the fortunate attendees who simply want to relive the magic — you’re in luck. Bonnaroo just released the first of 8 behind-the-scenes episodes on the Superjam.

The first installment takes an inside look at the preparation for the Superjam, including exclusive interviews and footage of the very first rehearsals. It also debuts live footage of the group’s cover of John Lennon’s “Instant Karma.”

“The thing that I really love about Bonnaroo and the spirit this whole thing is it’s this fantasy window that you get to climb inside of and just live in this alternate universe,” says Superjam co-leader Jim James of My Morning Jacket.

Check out the episode below. It’s not quite like being there, but short of time travel, it’s all we’ve got. 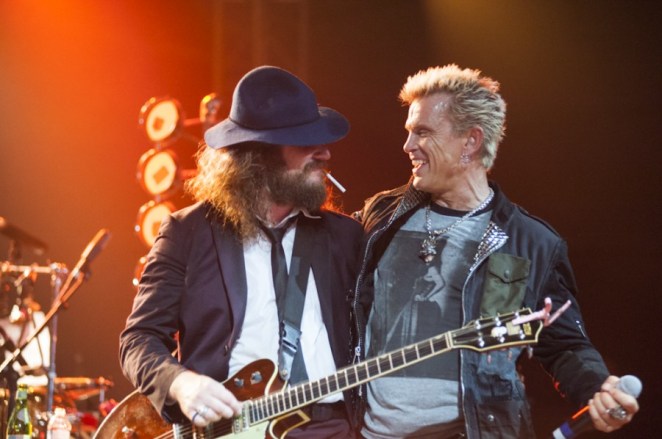 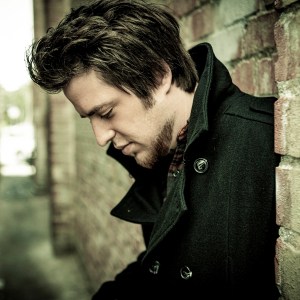 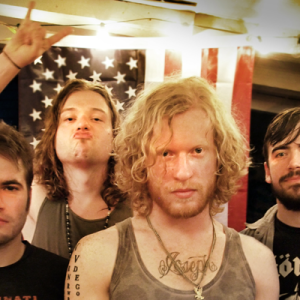