“Arcade Fire is playing at my gig, at my gig.” 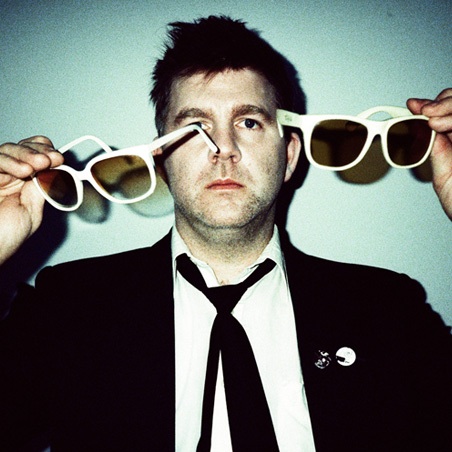 The result was legendary. Watch the video (and the full set) below. The 3-and-a-half hour evening ended with a Harry Nillson cover (“Jump Into The Fire”) and “New York, You’re Bringing Me Down.” 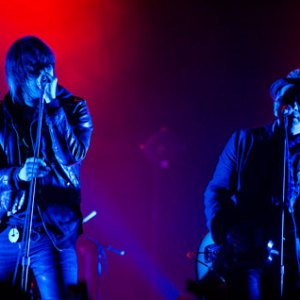 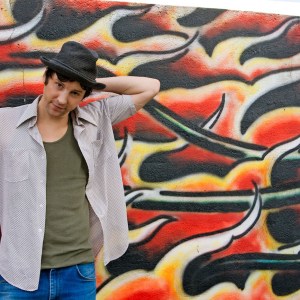