When Bob Dylan picked, among the occasional other guests, Wilco and My Morning Jacket to share the bill for his Americanarama tour this summer, fans were obviously hoping for some one-of-a-kind collaborations. Up until recently, that amounted mostly to Wilco’s Jeff Tweedy and MMJ’s Jim James bringing Bob Weir out for some Grateful Dead tunes during Weir’s leg of the tour, and Wilco teaming up with Richard Thompson to cover Fairport Convention’s “Sloth.”

but Monday night was a banner performance for supergroup covers, with Wilco inviting Feist to the stage for their duet “You and I” and fetching My Morning Jacket for a rendition of Neil Young’s “Cinnamon Girl.” To top it all off, Dylan closed out the night by inviting Jeff Tweedy and Jim James back to the stage to perform the traditional spiritual – a favorite cover of Dylan’s, as well as The Weavers, Carly Simon and Ralph Stanley – “Twelve Gates to the City.”

Check out the video of Dylan, Tweedy and James getting spiritual below and Wilco/MMJ doing Neil Young below that. 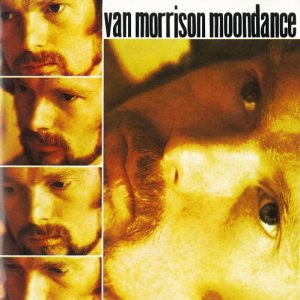 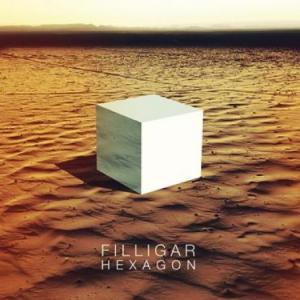