It was all well and good when AmericanaramA tourmates Jim James of My Morning Jacket and Jeff Tweedy of Wilco got up on stage with Bob Dylan, a famously unapproachable legend, to sing  “Twelve Gates To The City” and later “Let Your Light Shine On Me.” Rock history was made, and the fans in attendance got to witness an indelible, Rolling Thunder-style moment (one we didn’t really get when we caught the tour in Nashville).

But if there’s one tune that has stood out as the must-jam song of the past two years, it’s The Band’s “The Weight,” which has taken on an iconic status since the passing of Levon Helm. All-star performances of “The Weight” have taken place at The Americana Awards, the Newport Folk Festival, The Grammys, and at last year’s Levon Helm tribute show.

Dylan’s history with The Band dates back to 1965, so it’s great to see him join in on the fun. Watch as Tweedy, James and Dylan perform “The Weight” in Virginia Beach, Virginia. We can all die and go to heaven now.

That’s some nice singing by Dylan on the “Crazy Chester” verse. You can download our AmericanaramA tour guide here. 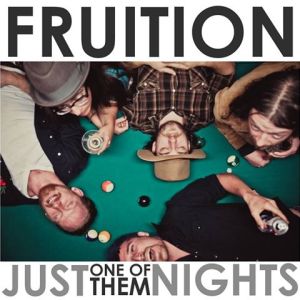 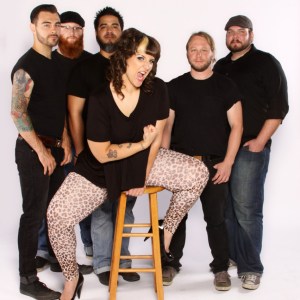