Last night’s all-star performance at The Grammys caps off what has been the year of “The Weight.”

The beloved track about Fanny and Miss Annie has taken on a new life since the passing of Band drummer/vocalist Levon Helm in April. In fact, the song, which first appeared on the 1968 album Music From Big Pink, now threatens to eclipse Leonard Cohen’s “Hallelujah” in terms of popularity.

In recent months, ensemble casts have performed it at The Newport Folk Festival, The Americana Awards, The Love For Levon Tribute Concert, in rehearsal rooms, and in music halls and dive bars across the country.

Who did it best? Has “The Weight” been lifted? Let us know in the comments. 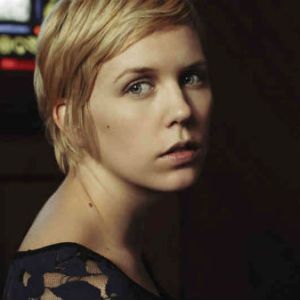 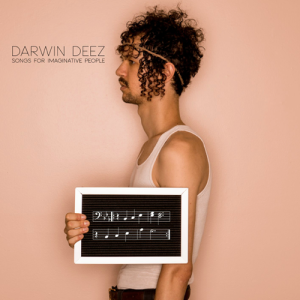