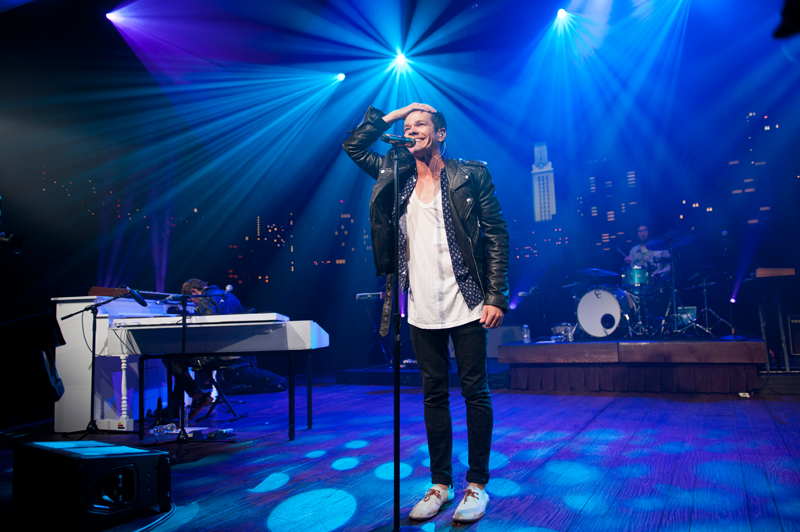 Last week, we brought you exclusive outtakes from Jason Isbell and Neko Case’s episode of Austin City Limits. This week, we’re doubling down on fun. and Dawes outtakes, in advance of tomorrow’s episode. Fun fact: both bands are making their Austin City Limits debuts.

As a bonus, we’ve got a sneak peak of Dawes’ performance of “From A Window Seat,” which will air during the episode. Get more info here, and check out the videos and track lists below.

“Out On the Town” 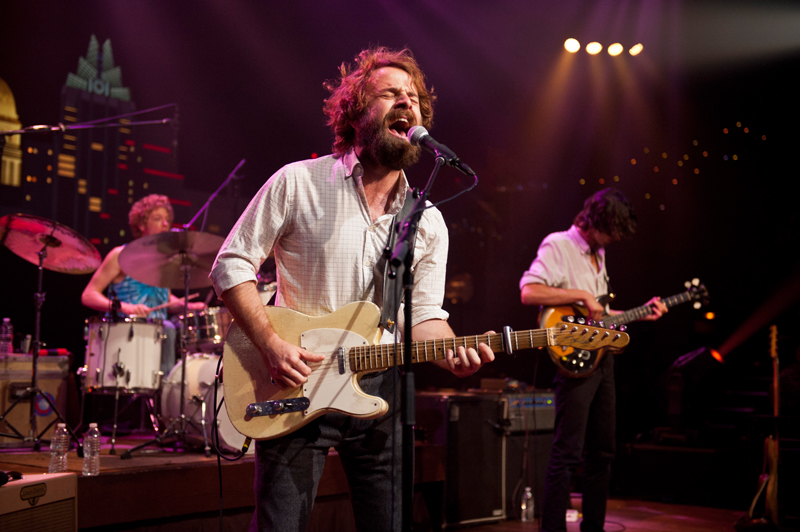 “If I Wanted Someone”

fun. setlist:
Carry On
All the Pretty Girls
Why Am I the One
We Are Young
Some Nights

Dawes setlist:
From a Window Seat
Time Spent in Los Angeles
When My Time Comes
A Little Bit of Everything 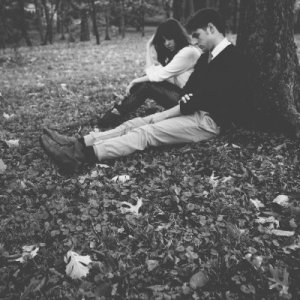 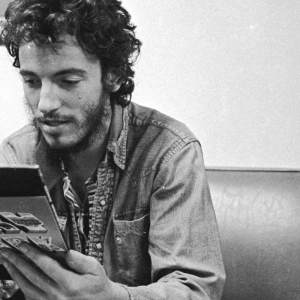