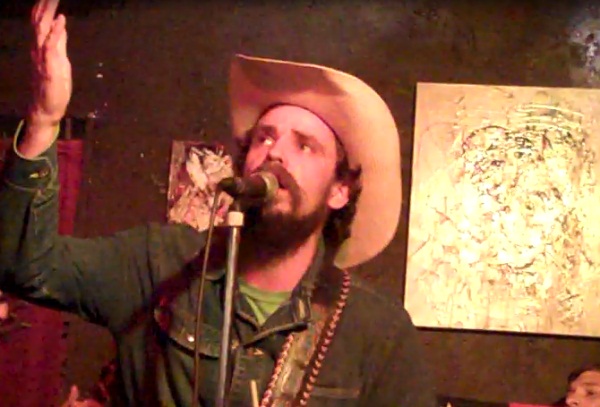 It was as good as any party at SXSW, but it happened in East Nashville, just a few days after the madness in Austin had ended.

With Deer Tick serving as his backing band, Corndawg played several new tunes, as well as crowd-favorites like “Keep Your Body Happy Through Exercise” and “Overstepping.” He also played “Middle Brother,” a song he co-wrote with Deer Tick’s John McCauley for the band Middle Brother (which comprises McCauley, Taylor Goldsmith of Dawes and Matt Vasquez of Delta Spirit) and appears on their eponymous album.

Watch this performance of “When A Ford Man Turns To Chevy,” which will appear on Corndawg’s forthcoming album Down On The Bikini Line, slated for release this fall.

Jonny Corndawg, “When A Ford Man Turns To Chevy” from Caine O’Rear on Vimeo. 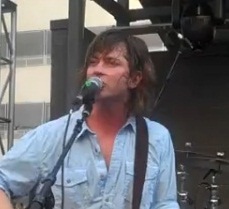 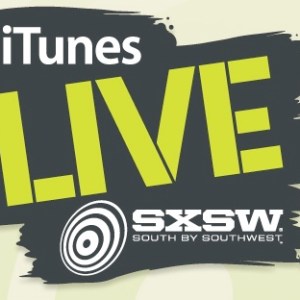