Check out the video for “Angry World,” which debuted today, and comes from the same DVD. The video was shot in Lanois’s home (hey Lanois: nice house!), and features old Neil thrashing his guitar, a feisty belly dancer, and more. 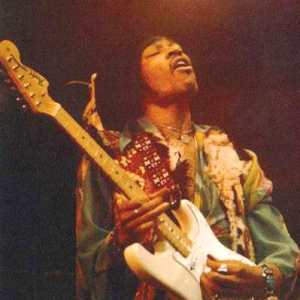