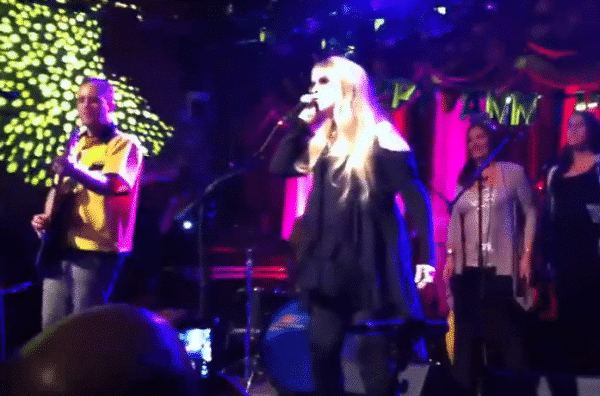 At the end of December, Deer Tick held a six-night residency at the Brooklyn Bowl, performing covers of a different album each night, including Lou Reed’s Transformer and The Beatles’ Meet the Beatles. The residency culminated with a New Year’s Eve performance featuring special guest Stevie Nicks, who joined the band for a cover of the Fleetwood Mac classic “Rhiannon.” Nicks & co. were also backed by Deer Tick singer John McCauley’s mother and his wife/fellow musician Vanessa Carlton. This isn’t the band’s first time collaborating with Nicks, as the “Rhiannon” singer also officiated McCauley’s wedding to Carlton in 2013.

Check out a fan video of the performance below: 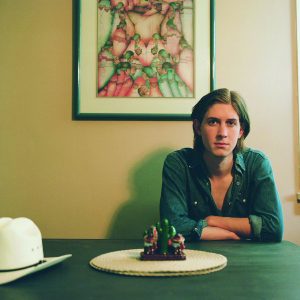 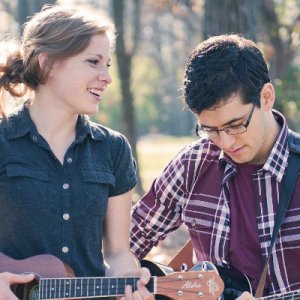