Gwyneth Paltrow is a country star. You heard right. She debuts her vocal twang as Kelly Canter, a former recording star who’s fallen prey to the bottle and fallen off the charts, in Shana Feste’s film Country Strong.

Canter and Williams hit the road on tour together and seem to have the hearts of America’s country music fans in their pockets, until a less-than-platonic spark between the two causes romantic and professional complications between the pair and Ed Canter, Kelly’s husband and tour manager.

Country Strong, previously entitled Love Don’t Let Me Down, is Feste’s directing debut, and though press on the film is sparse, insider info suggests that Country Strong won’t let viewers down with it’s realistic depiction of the bull and bear of Country Music, and the hardships inherent in the lives of touring musicians. 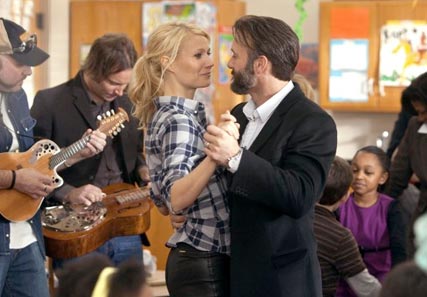 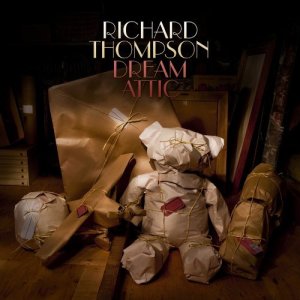