Check out this video of The Olms performing their dark country tune “She Said No” for their “At: Guitar Center with Nic Harcourt” podcast. The duo, comprised of singer-songwriters Pete Yorn and J.D. King, released their self-titled debut earlier this year, which hit #4 on Billboard’s Heatseekers chart. The Olms are the first act signed to 70’s label Harvest Records, which was recently re-launched. 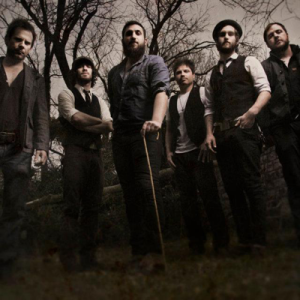