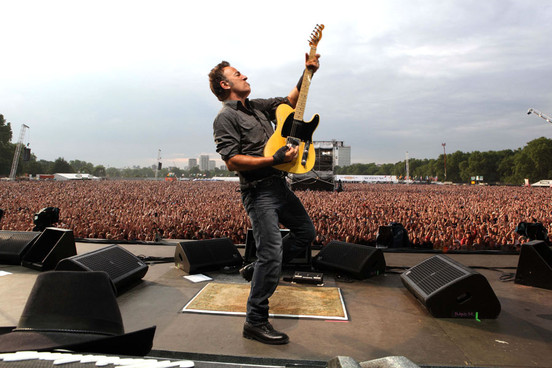 Another rock star is releasing yet another documentary; but don’t write it off just yet. In an interesting twist on the status quo, Bruce Springsteen’s upcoming documentary, Springsteen & I, focuses on his fans, and their unique relationship to his music and persona. In the trailer, which was released today, concert clips are mixed with fan-made videos in which they proclaim their love for The Boss.

“I can’t get through a day without Bruce,” one fan says. Another is shown crying in his car to a Springsteen song.

Springsteen & I will be released in theaters July 22. Visit the film’s official website for details.

Got a Springsteen story you want to share? Let us know in the comments. 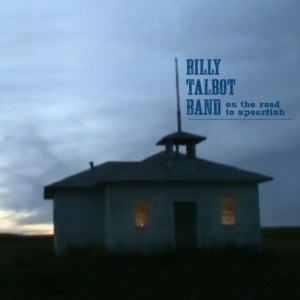