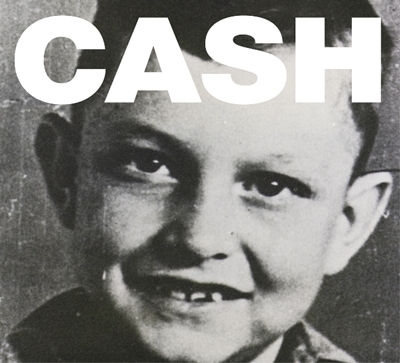 On Friday, February 26, what would have been Johnny Cash’s 78th birthday, the Cash family, Rick Rubin, and Lost Highway Records are urging fans to celebrate “Wear Black for Johnny Day.” Cash’s posthumous album, American VI: Ain’t No Grave, the final installment in the American Recordings series, will be released Friday. In celebration of the Man In Black’s birthday, fans are encouraged to wear all black and post pictures of themselves on Facebook and Twitter, as well as joining the Facebook group “Johnny Cash’s 78th Birthday.” “Wear Black for Johnny Day” is intended to support the new album as well as celebrate the legacy of Johnny Cash.

As fans are reveling in the release of what is to be the final collection of Johnny Cash songs, one particular group of fans are lobbying for the re-release of an all but forgotten Cash album titled Bitter Tears. According to a Billboard article, his 1964 concept album about the plight of the Native American population was released on Columbia Records, a division of Sony, and received little to no radio support. The album, which includes the song “The Ballad of Ira Hayes”, is available on Amazon and iTunes but isn’t widely known or recognizable. Antonino D’Ambrosio, author of the book A Heartbeat and a Guitar: Johnny Cash and the Making of Bitter Tears, is leading the group petitioning Sony Legacy to re-release the album. 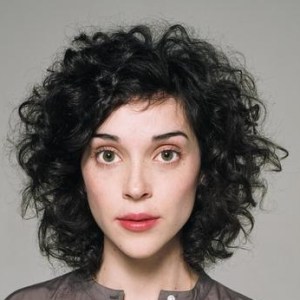 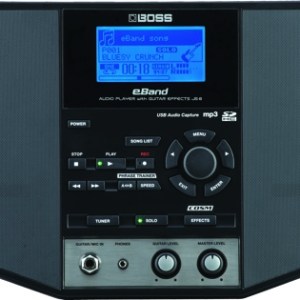