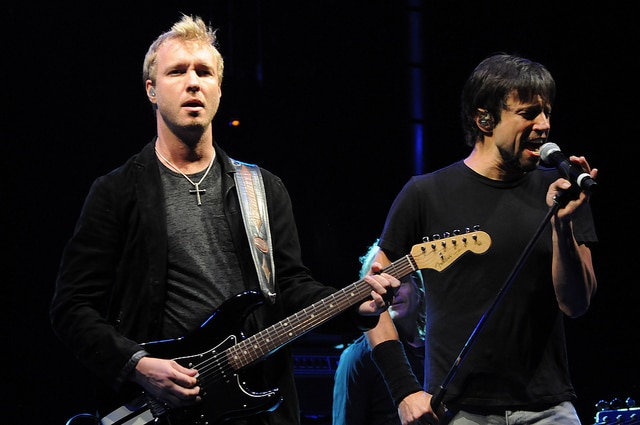 Kenny Wayne Shepherd and vocalist Noah Hunt stop by for a session this week on Acoustic Cafe, playing songs from the new album called Goin’ Home. Starting his professional career at 16, Kenny Wayne Shepherd has recently been exploring his roots, and on Goin’ Home he’s getting back to his deep blues roots, covering 20th century greats from Muddy to Stevie Ray to all of the kings (B.B., Albert and Freddie!).

Also this week, in-studio performances from Trixie Whitley, Laura Marling, The Head & the Heart, and more. 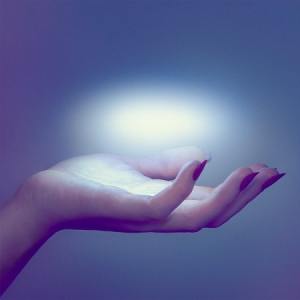 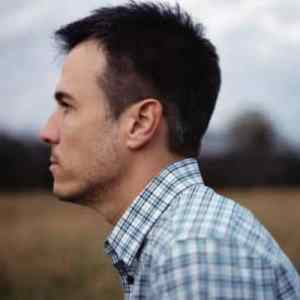