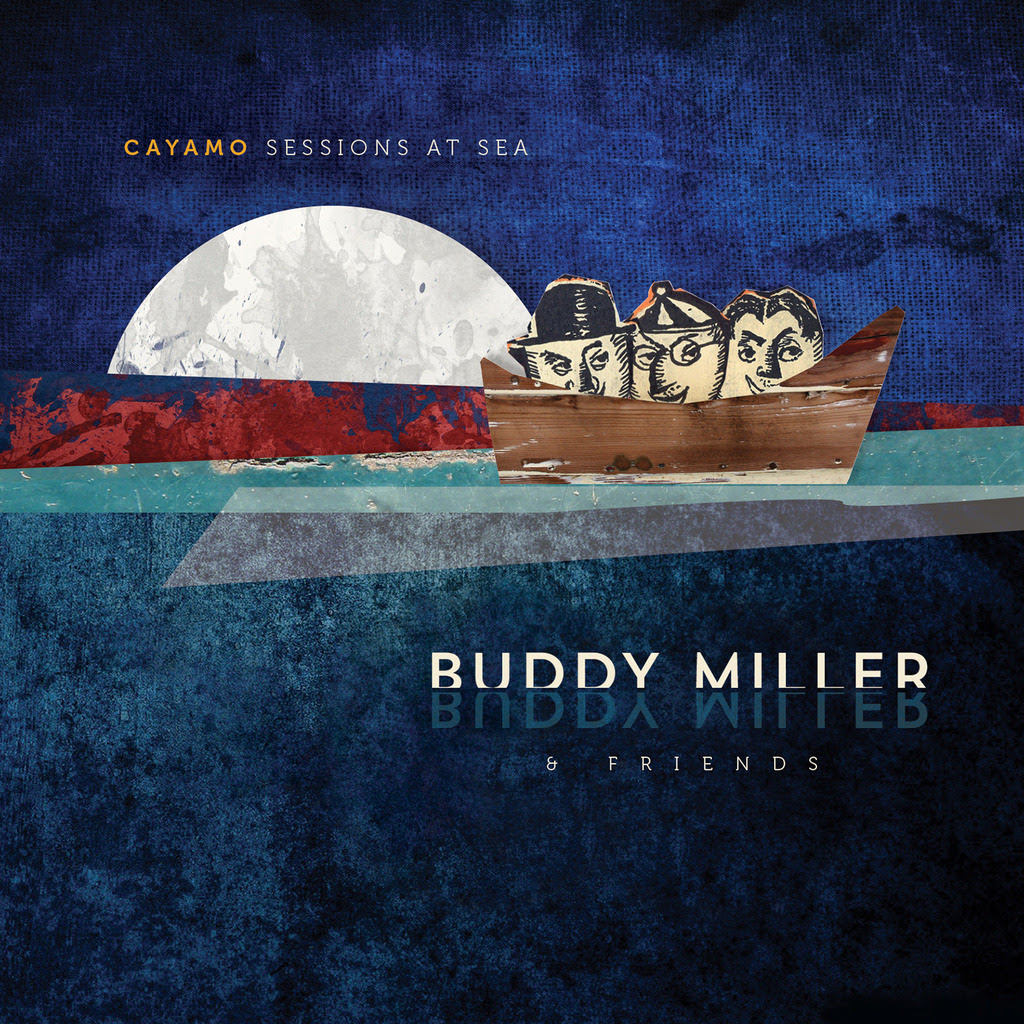 Ween is set to reunite after a four-year hiatus for two shows in February, according to the band.

The band says they will be digging deep into their repertoire to perform “new stuff that nobody has ever heard live before.”

“I can’t wait to get on that stage and hear how happy this makes people,” Freeman said in a release.

“Ween is an extension of who we are,” Melchiondo said. “It’s not a persona that we put on to go onstage.”

One-day and two-day passes are currently available to request here with a general onsale starting Friday at 10 a.m. MT here. 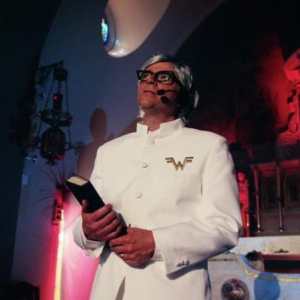 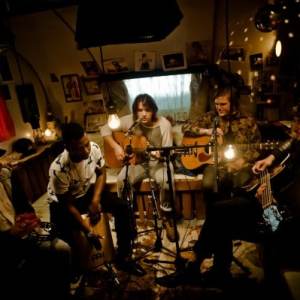