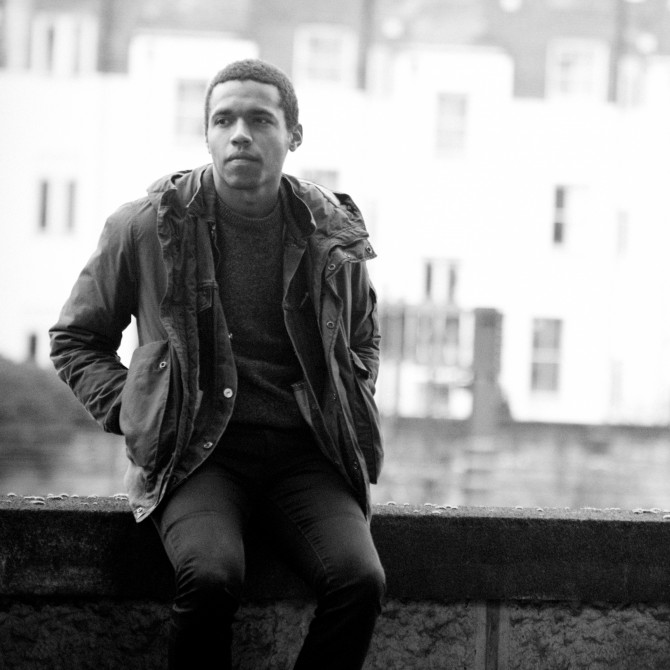 When Benjamin Booker released his debut album Violent Shiver in 2014, the now-25-year-old singer, songwriter and guitar player was little known outside of the music community in his adopted hometown of New Orleans, Louisiana. It didn’t take long, however, for Booker’s star to rise, with critics and fans alike hailing him as one of this generation’s saviors of blues music. Ask Booker if he considers himself a blues musician, however, and he’ll give you a firm, “No.” His music is blues-influenced, sure, but it blurs the genre boundaries between rock, garage, indie and soul in a way that feels so organic it’s no wonder critics were quick to heap on the acclaim.

In the year since releasing his debut, Booker also caught the eye of Jack White and Third Man Records, the latter where he recorded and released a live album earlier this year. AS caught up with Booker while he was in Manchester, England, soundchecking for a show at Manchester Academy to talk about songwriting, life on the road and his Nashville connection.

You released Live at Third Man Records not too long ago. What was that recording experience like?

It was awesome. We had been talking about it for a while before it happened and it was cool. Before I’d only been there when we’d recorded an album in Nashville, so I’d gone to the store and seen the little shop that they have. But it was cool to go in the back and see the live room. It’s a cool building so it was a lot of fun. Everbody was really nice. The guys that I played with were from Nashville. We all knew the people there already a little bit.

It seems like you have a really strong connection to Third Man. How did you get tied in with them initially?

I couldn’t really tell you. I play blues influenced garage rock so I figured eventually I would make my way in that direction, you know.

From listening to the live album it sounds like a lot of the songs have evolved since you’ve been out on the road. You had a really busy year of touring last year. How do you feel like all that time touring has impacted you as a musician?

Well I mean hopefully I’m better than I was last year. When you play live in front of people and do that every day you pick up things. The band and I usually try to take the time – we usually finish soundcheck after about 15 minutes – then we just try to take the extra time and work on new stuff and fiddle around. When you play live in front of people sometimes, for some reason you stretch and do things that you don’t know how to do or are uncomfortable with, which sometimes doesn’t work. I think that the live show shows us as a better group of musicians. When the album came out – I’m happy with the way the record turned out because that was so early on, not very long after the songs were written – so I think a lot of the stuff that we play live now is different than it is on the album.

Do you get a lot of time to write when you’re out on the road?

Yeah, there’s tons of time on the road. Do I take it always? No [laughs]. But there’s plenty of time. I record melodies and stuff on the phone if I’m walking down the street and something pops into my head, or if we’re doing soundcheck and there’s a riff that sounds good I’ll remember it. I’ll write some lyrics down if something pops in my head. It’s really hard to put it all together on the road. It’s easier I guess when I have some time off, some solid time off.

Do you have a typical writing process, where you always start with a riff or a lyric, or is it anything goes?

It’s really anything goes. I can’t imagine trying to do it the same way every time. For all the songs I wrote for the last record, there were so many different ways it was written. So yeah, it’s just whatever works. And sometimes you get good stuff and sometimes it sucks [laughs].

When it comes to writing lyrics, where do you find inspiration? Do you draw heavily from your own life?

Yeah, I try to make everything autobiographical, or about the people around me that I’m close to. It’s hard for me to write about something that I don’t know well. So usually I try to stick to what I know.

I’ve read in a couple other interviews with you that moving to New Orleans seemed to be a turning point for you musically. How do you think that affected your career?

I didn’t start playing live until I got to New Orleans. Meeting bands there and going to shows and seeing other people who play there, like Hurray For The Riff Raff, and also just the punk bands there, and also the radio, they were all big influences. There’s so much New Orleans and regional stuff everywhere there that it’s impossible to avoid, and it works its way into the songs.

Speaking of genre, people really like to pigeonhole you as a blues artist. How would you describe your music to someone who had never heard it?

I definitely wouldn’t say that it’s blues, at all. I take some blues structure, I guess, to songwriting. I guess I would say soulful garage rock.

Have you started working on a new album yet?

Definitely writing. I had six weeks off during the winter time, so that’s a lot of time.

What else do you guys have coming up?

So much stuff. I’m really excited to do Coachella. I’ve never done that before. There’s an insane amount of festivals this summer. I’m really looking forward to our club shows, too. It’s venues I’ve always wanted to play, like the Metro in Chicago, or the Roxy in L.A. Just legendary club shows, the venues. So it’s exciting. 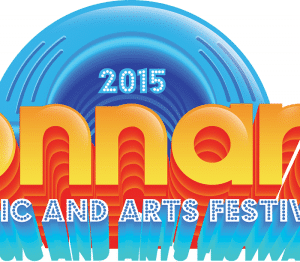 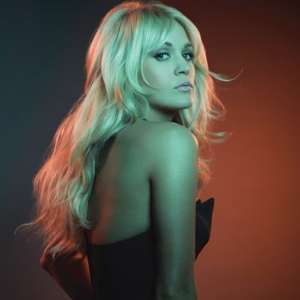