The best part about Christmas is that it can be celebrated from anywhere. For some, like country singer/songwriter, Jerrod Niemann, the ideal Christmas day involves staying in and sitting by the fire, seeing a blanket of snow outside. Others prefer to get out of the cold weather and head somewhere warmer.

“I grew up in Kansas, so I was lucky enough to experience countless snow-filled holidays. Even though relaxing on a beach is one of my favorite things to do, I’m also a sucker for tradition – I’d almost always pick the kind of Christmas you see in the movies over a warm vacation. That being said, if my family ever wanted to pack up and go to the beach for our holiday get together, they wouldn’t have to ask me twice,” says Niemann.

Wherever you decide to spend the holiday, you are guaranteed to feel festive when listening to Niemann’s newest songs, that he wrote and produced by himself, “White Christmas in the Sand” and “There’s No Need for Mistletoe.”

Both of these songs are set to be released tomorrow, but American Songwriter is sharing the exclusive first listen to “White Christmas in the Sand” today.

These songs were actually written with another country act in mind – The Oak Ridge Boys.

“Years ago, I had a friend that was playing the fiddle and steel guitar for the Oak Ridge Boys,” Niemann explains. “He said they were doing a Christmas album and wanted to know if I had any songs. Over the next few days, I wrote both “White Christmas in the Sand” and “There’s No Need for Mistletoe” and sent them off for them to check out. I have no idea if they ever actually heard them, but I’m so glad those great guys helped give me a reason to dive into writing my own holiday music. I ended up recording both of these songs in my home studio, which was a lot of fun and I learned a lot in the process.”

In 2014, Niemann recorded a cover of “Holly Jolly Christmas” and was featured in “Christmas Kissin’” by The Henningsens. He told American Songwriter why this year, he chose to release his own tunes instead covering one of the classics.

“I love the old, classic, Christmas music and have always had fun recording my favorites in the past. In fact, both of these original holiday songs that I’m releasing were definitely inspired by those great tunes we all know and love – because, let’s be honest, it’s hard not to be inspired by them. “

“I think I just wanted to share my own take on Christmas music this time around, while still trying my best to pay homage to the classics.

It seems pretty fitting that Neimann would release these Christmas songs, considering he shared that it is his favorite holiday.

“I see so many people being thoughtful and caring around that time of year. I love how it shows us just how giving and loving people really are.”

Tis’ the season for new Christmas music and it’s definitely not too early to start listening to this song. 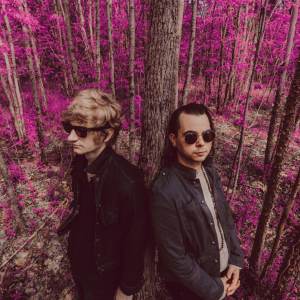 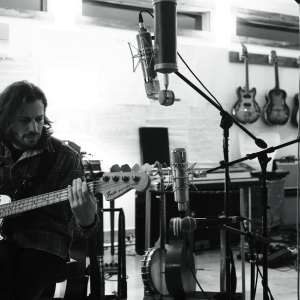