Today, Danny Black is back with another dose of tense, guitar-forward alt-rock in “Immoral Guidance,” the final single off his forthcoming album Black Ryno.

“This music is for the listener to dive deep into,” the Philadelphia musician tells American Songwriter. “Dense and layered, it should get your body moving and stop you in your tracks at the same time. There are political themes in every song but none are overt. Most of the time the lyrics come from the perspective of the bad guy. ‘Immoral Guidance’ is no different.”

“When the song starts,” Black explains, “Keith sings about knowing he’s a star and quickly points out his contempt for his own audience before I interject how thankful I am that I’m not them. My voice is his inner monologue, while Keith is saying his thoughts right out loud. He then points out right to their faces that he’s not a good person, all the while knowing they will never stop loving him. It doesn’t matter that he hates their guts.”

Despite its grim premise, the song has a cathartic arc that pairs Black’s gritty guitar work with propulsive melodies. “While this sounds like a dark theme, the beat and melody are almost uplifting,” says Black.

“The sound is somewhere between Ennio Morriconne, Dr. Dog and Queens of the Stone Age,” he continues. “Like all songs on the album, ‘Immoral Guidance’ started with Ryan Zimmaro’s drum beat and it’s easy to see why. His playing is absolutely incredible from the beginning to the end of the album. The song ends in a spar between Ryan’s driving beat and my distorted bass and guitar. Everybody wins.”

“Immoral Guidance” comes after Danny Black’s latest single, “Ball and Chain.” “Lyrically,” Black said of his last single, “the story is told from the perspective of someone who’s patting themselves on the back, even asking themself, ‘how’d you get so great?!’ They have no idea that they are not so great and the world is crumbling around them. This is one of my favorite songs to sing because I can just pretend to be someone else and let my inhibitions go. And what guitarist doesn’t want to end a song with a biting solo?”

“While the man in the song will never change,” Black tells American Songwriter of his new single, “the melody and rhythm goes through quite a few. ‘Immoral Guidance’ takes you on a glorious 3-minute journey.”

Check out that journey below.

“Immoral Guidance” is out November 6. You can pre-order Black Ryno—out November 13 via Umbrella Man Records—here. 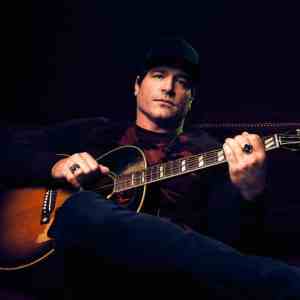 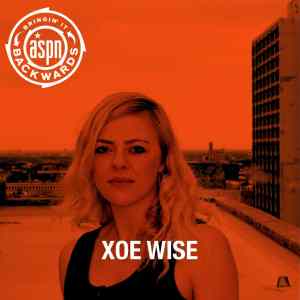