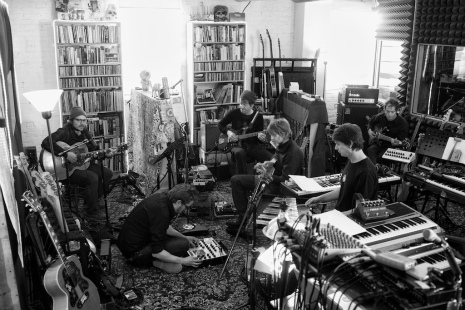 Following last July’s departure from Nonesuch Records, Wilco have unveiled their own label. dBpm Records will be the home of all future releases from the alt-country staple band, with distribution and other services from ANTI- Records. Headquartered in Easthampton, MA and run by longtime manager Tony Margherita, the label is the latest manifestation of Wilco’s independent approach.

“This is an idea we’ve discussed for years,” said frontman Jeff Tweedy. “We really like doing things ourselves, so having our own label feels pretty natural to me. And, to be working with ANTI- a label that has its roots in a label that was started by a punk rock guy to sell his own records seems like a perfect fit for us.”

Wilco are currently recording their eighth studio album at their Chicago studio The Loft, following 2009’s Wilco (The Album). Tweedy will embark on a short solo tour in March, followed by full band dates in May. Additionally, the band will headline their Solid Sound Festival at MASS MoCA in North Adams, MA from June 24-26. 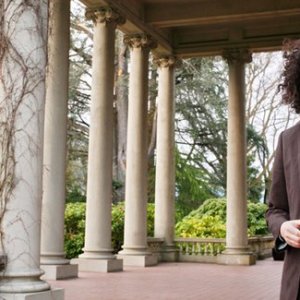