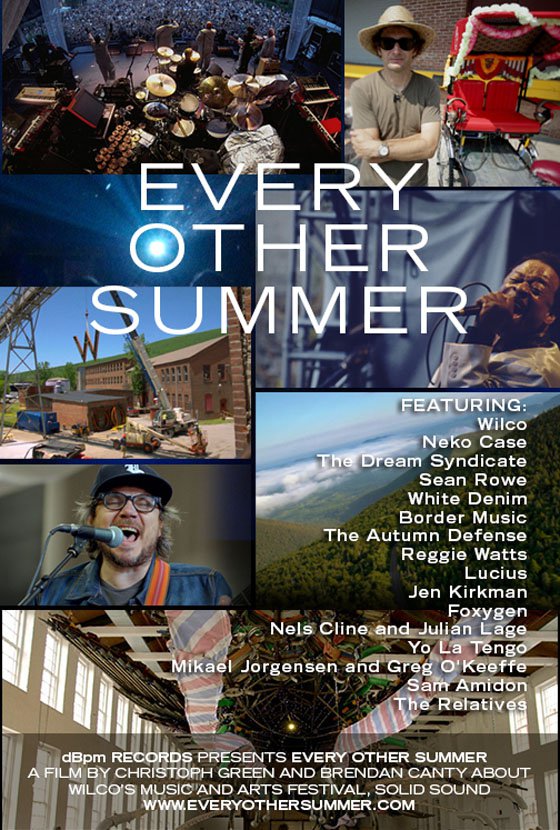 Wilco has released Every Other Summer, a full-length documentary about the band’s Solid Sound Festival. The film is now available to buy or rent on Vimeo On Demand. The film documents the massive undertaking that has rejuvenated North Adams, Massachusetts (population: 13,533) with over 10,000 concert attendees every other summer.

“Festivals like this, which don’t have the bottom line as their primary motivator, almost have to exist in towns like North Adams,” co-director Brendan Canty said. “Long neglected by the corporate oligarchs and then abandoned by the people formerly known as the working class (now known as the unemployed), the remaining citizens are hungry for anything to come in to fill the void. MASS MoCA and the Solid Sound Festival fill that void.”

Not only does the film give viewers a personal, behind-the-scenes look at the festivals inner-workings, it also includes exclusive festival performances from the likes of Wilco, Neko Case, Yo La Tengo, The Dream Syndicate, Lucius, Foxygen, White Denim, Sam Amidon, Sean Rowe and The Relatives.

The next Solid Sound Festival takes place June 26-28. A limited quantity of three-day tickets and single-day tickets for Friday, June 26 and Sunday, June 28 still remain. Tickets are available through solidsoundfestival.com.

Watch a clip from Every Other Summer of Wilco performing Pavement’s “Cut Your Hair” below. 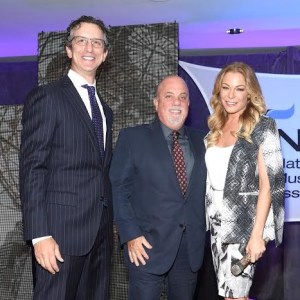 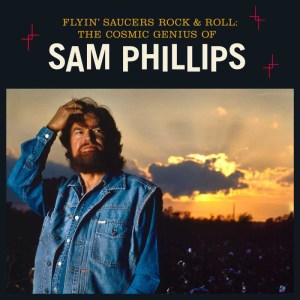