Los Angeles-based Americana outfit the WIld Reeds have signed to Dualtone Records ahead of an untitled 2017 album.

The group has been recording at Tarquin Studios in Connecticut with producer Peter Katis, who produced The Swell Season’s Strict Joy, Interpol’s Turn on the Bright Lights and The National’s Boxer. The five-piece outfit’s sound relies on on three-part harmonies from the vocalists/multi-instrumentalists Kinsey D’Aquila, Mackenzie Howe and Sharon Silva over a rhythm section from bassist Nick Phakpiseth and drummer Nick Jones.

The Wild Reeds have had a productive 2016 thus far, touring the country, releasing the buzzed-about EP Best Wishes in May and recording an Audiotree Session. The group also appeared on NPR’s Tiny Desk Concert series last November.

Watch the video for the band’s Best Wishes single “Everything Looks Better (In Hindsight)” and see their current tour dates below. 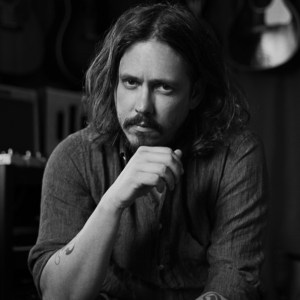 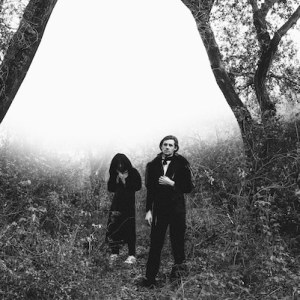