Willie Nelson and Kris Kristofferson stopped by the Bluebird Cafe last night to swap stories, trade songs, and receive a pair of awards from the Nashville Songwriters Association International.

“I’m really proud to be giving you this,” said Kristofferson, who — as the namesake of the NSAI’s new “lifetime achievement” award — had personally chosen Nelson as its first recipient. “I’m embarrassed that my face and my name is on it.”

The highlight of the evening with a short acoustic set featuring both songwriters, who plucked and harmonized their way through impromptu versions of “Crazy” and “Sunday Mornin’ Comin’ Down.” Afterward, Nelson and Kristofferson invited the media onto Nelson’s tour bus. The stories continued there, with Kristofferson recalling the time Nelson visited him on the set of the 1973 film “Pat Garrett and Billy the Kid” and wound up performing a solo concert at the insistence of Kristofferson’s co-star, Bob Dylan.

Check out some the highlights in this video, originally posted by The Tennessean. 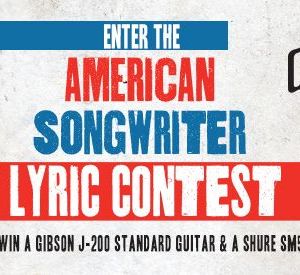 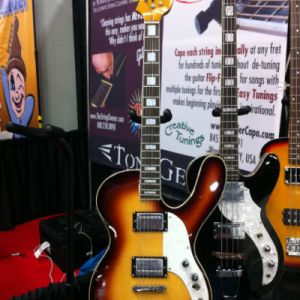