During the month of May, Universal Music peppered nearly every genre on the shelf with releases from its budget compilation series ICON. Everyone from the Gin Blossoms to The Mamas & The Papas to New Edition to Louis Armstrong and Hank Williams got the ICON treatment, and while most of the CD’s feature little in the way of rare or unreleased material, the selection of lesser-known and live tracks for the Willie Nelson compilation makes it a notable exception.

By focusing on Nelson’s output since the closing years of the ’90’s, ICON – Willie Nelson avoids being a redundant addition to the artist’s already-available selection of compilation packages. The release opens with hit-and-miss picks from Nelson’s recent duets collections. An unremarkable “Mendocino County Line” duet with Lee Ann Womack is culled from The Great Divide (Lost Highway, 2002), while a rendition of “Night Life” from Milk Cow Blues (2000, Island Records) finds Nelson’s tête-à-tête with B.B. King bringing a stinging, ringing energy to an old chestnut.

The real treats on the album are the cherry-picked selections that highlight Nelson’s collaborations with superstar producers. The Daniel Lanois-produced “My Own Peculiar Way” (Teatro, Island Records, 1998) comes off as both exotic and intimate while Nelson’s Don Was-produced reggae album Countryman (Lost Highway, 2005) is represented by the artist’s rootsy, forlorn reading of the Jimmy Cliff classic “The Harder They Come.”

The album also features live cuts of “On the Road Again” and a crowd-pleasing rendition of “Crazy” featuring Diana Krall and Elvis Costello. 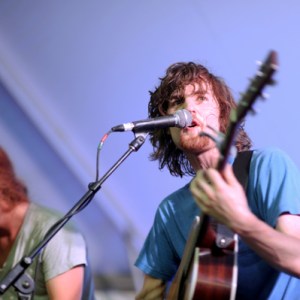 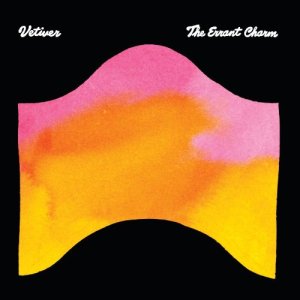