“The reason to rhyme, the importance of subject matter, and the essence of melody.”

PHILADELPHIA, Oct. 7, 2009 (GLOBE NEWSWIRE) — Up-and-coming songwriters and music lovers are in for a captivating read as Xlibris announces today the release of The ‘Monster’ Songwriter’s Manual, the second in the brilliant series that has been penned by adroit musician, songwriter, vocalist, and author Winston Gay.

A poignant and in-depth look at the art of songwriting, The ‘Monster’ Songwriter’s Manual will hold readers captive as Gay explores each facet of the world of songwriting. In this book, his serious humor makes the subject of songwriting palatable so that songwriters can compare, learn, and fine-tune their own songwriting ability. He thoroughly discusses fundamental topics such as overcoming writer’s block, building a song, gifts, abilities, and talents, plus lifestyle and longevity. He also tackles performing live or in a studio, the reason to rhyme, the importance of subject matter, and the essence of melody.

Multi-talented and creative people who desire some form of instruction in this craft will find The ‘Monster’ Songwriter’s Manual a very effective tool in answering their needs as they thrive in the web of self-expression in a world that seems to have more questions than answers. For more information on this book, log on to www.Xlibris.com.

Winston Gay is truly in a class all by himself-a guitarist, singer, and songwriter. When he performs, audiences from as far as Sydney, Australia to Montreal, Canada stop, listen, and applaud. Known as a ‘musician’s musician’, Gay began as a guitarist for many hometown vocal groups until his uncanny skills on his instrument attracted the ear of professional recording artists from Philadelphia International Records Company, under the guidance of Kenny Gamble and Leon Huff. He has traveled worldwide as support musician for artists such as The Stylistics, Harold Melvin and the Blue Notes, The Tymes, Bunny Siegler, Dexter Wansel, Jean Carn, Eddie Holman, Maceo Parker, McFadden & Whitehead, the Delphonics, the Intruders, and countless others.

Today, Gay has evolved into a virtual ‘one-man-band’, using his amazing guitar synthesizer that emulates over one thousand different instruments and sounds. He continues to teach voice and guitar at the Gibson Music School in Philadelphia, and performs workshops at various venues across the nation.

He is currently writing original screenplays and hopes to produce cinematic works. 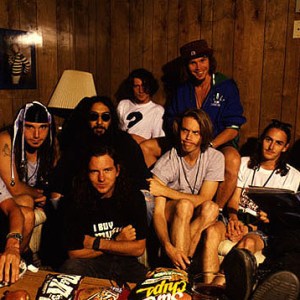 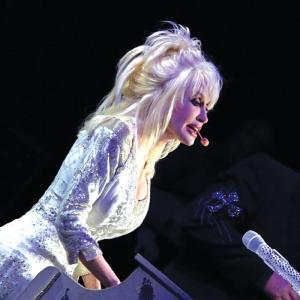