Stephen Wrabel has put in the work. He has toiled as one of Hollywood’s finest songwriters for a decade, and on the heels of his third solo EP, one of those happy people, he is starstruck and ready for his own stardom.

That is not more evident than in a live performance video of “magic,” premiering today on American Songwriter, during which he exudes a sharp vocal and charming stage presence.

“‘magic’ came about the day I met Kid Harpoon [Florence + the Machine, Calvin Harris]. I was so nervous to work with him to be honest — I’m such a huge fan of his work,” said Wrabel. “I came into the studio, and he was messing around with the piano riff. I just kinda started free-styling and some of the words started to fall out. Such a fun day chasing the idea around.”

“Magic” oozes a classic soul-spun charm, a piano base springing around his falsetto and whirlwind hook.

“It was one of my favorite songs to perform on tour. Most of my songs are, well, quite sad,” he added, with a laugh. “So, it was a nice change of energy.”

Wrabel – known for writing Kesha (“Woman,” “Raising Hell”), Kygo (“With You”) and Adam Lambert (“Nirvana”) songs, among countless others – embraces the present. His voice commands attention, and his craft speaks for itself. His catalog to-date, which includes the provocative, hyper-charged “The Village,” demonstrates how vital his perspective has become. Earlier this year, the singer-songwriter enjoyed an opening slot on the U.K. leg of P!nk’s global tour.

“magic” (live) was recorded in concert at LA’s Troubadour, along with the rest of his latest live release one night only EP. 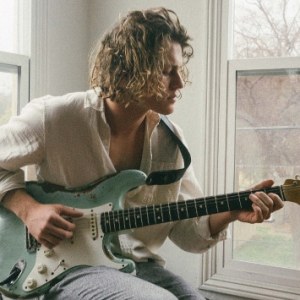 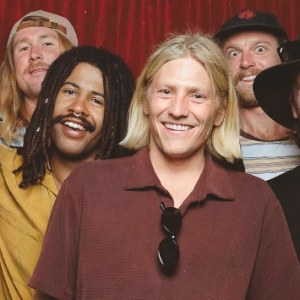