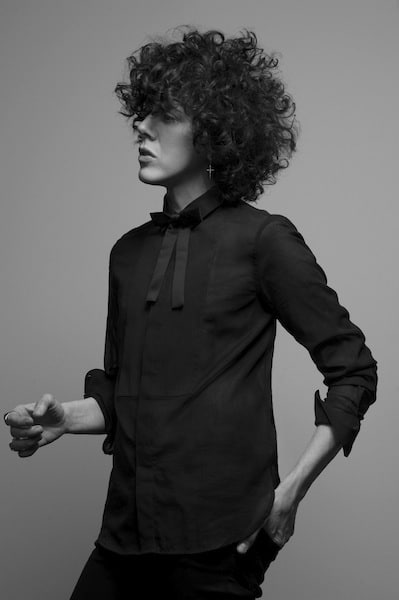 Having spent years behind the scenes writing hits for Cher, Christina Aguilera, Rihanna, and others, LP has taken the spotlight once again with her first solo album in ten years, Forever for Now, which contains the hit single “Into The Wild.” LP opened up to American Songwriter about her beginnings in songwriting, inspiration, love for ukelele, and more.

How would you describe Forever for Now?

I would describe it as a record written in the throes of the guilt and shame of an ending relationship, and the exhilaration and hope of a new one both in my personal and professional life.

The last record was a live album and most of the songs on it were being performed in front of people for the first time so it was a more spontaneous sound. This record is a full on studio record and has a bit more depth production-wise. It is a more fully realized version of some songs on the EP as well as an introduction to a bunch of new ones.

Writing songs can be so intimate. What’s co-writing like for you?

Co-writing for me can be the greatest fun or the most insecure bummer ever. It depends on the day and my mood or the vibe in the room. But for the most part it’s really good. Sometimes you just have to get through a few bad songs to get to a good one, but there’s no way there but through.

What are some of the big songs you’ve written for other artists? Do you perform any of them yourself?

What’s it like to be on a major label? Not many singer-songwriters get that privilege these days.

Being on Warner Bros. has been a uniquely artist friendly experience for me. Making this record has been a collaborative effort and I feel like they have been very embracing of me as a person and artist.

I’m always messing around with the uke or guitar . I like to make up chords and whistle melodies which may or may not lead to a song eventually .

How did you learn how to play ukulele?

I learned some Beatles songs to learn the chords. My first one was “Hard Days Night”

Haha – I think I wrote a song called ‘Hello’ with my mom when I was like 8.

A song called “We Are Not Alone” with a singer named Cara Faye Charnow from the original Shiny Toy Guns.

I have a couple of different approaches sometimes from chords then melody then lyrics, sometime from a title or lyric, sometimes to an already existing track . I usually get the bulk of the melody though before I really go in on the lyrics

It depends sometimes with the melody. If the vowel sounds are great I sometimes that makes me stay with that sound and I mold the lyric around them.

Being in nature kind of slows down my mind so I can reach things more. Other songs will inspire me. My relationships. A road trip.

I think “Forever For Now” is one of them. I was amazed when the whistle melody in the beginning just kind of came out when I was sitting on the edge of a cliff in Big Sur with my uke . . . and I knew the spirit of my mom was around that day because it was her birthday and I felt her presence. I felt lucky to get it down in a song.

From “Tokyo Sunrise”: “My love is never gone away it’s gonna come around someday/ I’ll see you again.”

It seems like a bunch of people were touched by “Into The Wild” because they looked it up and found it from a little snippet of it on a commercial.

That’s a tough one. Maybe George Harrison because he was hangin’ with two of the greatest of all time.

“Blue” by Joni Mitchell. It’s an example of the lyric meeting the melody perfectly and the lyrics can be read like a poem and can hit just as hard. You can really understand the time she was in and her mood in that song and I think that is what any songwriter strives for. 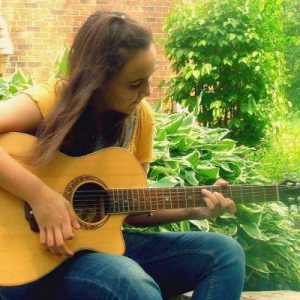 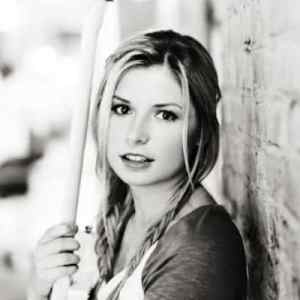